We are very happy to welcome the city of Leuven (Belgium) and Poreč – Parenzo (Croatia) to our network. Both municipalities are committed to advancing their energy transition, by becoming greener and more resilient…and we are proud to support them!

Poreč (Parenzo in Italian) is a town on the western coast of the Istrian peninsula. Blessed by incredible nature and beautiful beaches, they have made protecting the environment a priority in the past 30 years. In 2012, Poreč was among the first Croatian signatories of the European Covenant of Mayors. They have also joined on the 2030 targets, committing to reduce CO2 emissions by at least 40%.

They are excited to be an active part of our network, and look forward to creating new partnerships and benefit from the exchange of experience with other fellow cities!

Situated at the East of Brussels, this Flemish city is not only renowned for its breweries! Leuven aims to become climate neutral by 2030, and has been recently fast tracking its energy transition. They are home to Leuven 2030, an NGO that made an incredible job in engaging civil society, local business, local government and learning institutions to take the action necessary to reach their climate and energy objectives.

Leuven’s 2025 – 2035 – 2050 roadmap is already a reference document for other cities willing to embark in a similar path, and the city is already sharing the knowledge and expertise developed in the process. They have been acting as “lighthouse city” in the framework of Energy Cities’ project TOMORROW, supporting six fellow members to co-create their own roadmaps with their citizens and stakeholders.

Before the lockdown, we have also met with Leuven’s sustainable development advisor Geert Vanhorebeek to record a new episode of our “City Stories” podcast. During the conversation, Geert told us how solar energy was boosted in Leuven through a strategic partnership with the energy cooperative EcoPower. There is much to learn from Leuven on how to build on strong local communities!

Listen to the new episode of City Stories podcast about Leuven 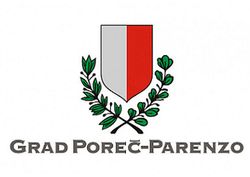 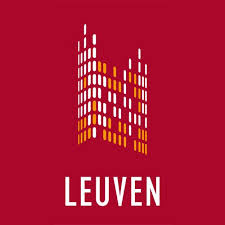