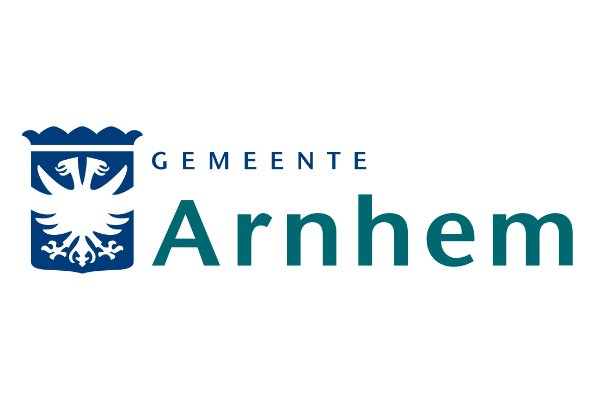 Arnhem is considered as a true “energy city”. The city hosts a lot of players in the fields of energy supply, clean mobility (hydrogen, electrical charging) and circular economy. Companies and initiatives in the energy sector make up a large green network in the city and its surrounding area.

The sustainable movement is spreading across the city. Since 2018, the number of active initiatives has risen from 4 to over 50. The city council activates and supports these initiatives, making the link with other objectives like climate adaptation and liveability. In the coming years, a focuse will be made on how to meet and empower the inhabitants of vulnerable neighbourhoods, facing social problems, in the ambitions of the energy transition.

Arnhem sees a shift in terms of hydrogen and smart grids in the future. THey believe hydrogen plays a crucial role within the transition. At the end of 2019, project H2-Drive kicked off in Arnhem. It enables people to drive a hydrogen-powered car with financial support from the municipality and the province of Gelderland. Arnhem-based hydrogen companies have also made the first electric buses running on hydrogen (as well as a public hydrogen filling station) a reality!

Moreover, ten of Gelderland’s industrial companies and educational institutions joined forces last year. The goal of the collaboration is to build a 6-megawatt power-to-power installation at the IPKW-innovation-location in Arnhem. This installation will be able to provide about 2,000 households with hydrogen obtained from green electricity.

Anrhem joind Energy Cities in 2021, willing to work with other cities in the fields of green jobs, inclusive and fair transition / energy poverty, energy retrofits in multi-owner buildings, and regional energy strategies and urban/rural links.

City of Arnhem is a member of Energy Cities since 2021