Yes, this equation seems strange – maybe even a little absurd. It’s a summary – a very condensed one – of the response given by the President of France, Emmanuel Macron, to more than two months of intense debate by citizens on four themes, including the ecological transition.

The transition is at the heart of the concerns and social crisis in France. In the President’s response, he referred it back to the most relevant actors: the municipal councils. “The French people have confidence in their local elected officials and this new act of decentralisation needs to focus on the policies of everyday life – housing, transport, the ecological transition – to ensure that decisions are made at the grassroots level. This new act of decentralisation must be underpinned by certain simple principles: first and foremost responsibility, clarity and financing.”

Placing the ecological transition within the “policies of everyday life” is a very interesting approach, because it is indeed about changing the way we live, the way we produce, travel and consume. However, we cannot change these things unless the entire system is reinvented.

Later in his speech, the French President said that in order to respond to the climate emergency, “[I] want us to make more substantial changes to our approach; to meet expectations in a more concrete and radical manner. Changing our approach primarily means making greater use of collective intelligence on this topic. As I’ve often said, we have plenty of solutions, but they’re often too complex for our fellow citizens.”

If the solution consists of better education about existing assistance schemes for replacing your boiler, I’m afraid that may be insufficient to address the challenges. But it’s true that collective intelligence is one of the cornerstones of future transformations, primarily in helping us devise resilient systems, based on a sober and efficient use of our resources and thus on partnerships between local stakeholders, sectors, industries and territories. The citizens’ committee of 150 randomly-selected people is thus a commendable change of approach, as is an ecological defence council, bringing together the principal ministers involved in the transition.

The universities of Belgium have published their own climate commitment. It’s not necessarily comparable, but the difference in the understanding of the systemic changes that are needed is immense. The Belgian universities are committed to rethinking their proposed courses and coming up with new education pathways that are adapted to the challenges and that will truly enable future generations to develop the tools and knowledge required to make the transition.

In an open letter published on 30 April, the universities proposed a genuine change of approach by taking concrete action at three levels: as an institution, in teaching and in research. As an institution, a university must be a laboratory of possibilities; in teaching, it must be a vector for the transmission of the transition; and in research, it must provide substantial steering on the issue of the climate emergency.

Yes, the ecological transition is at the heart of the “policies of everyday life”, but the change of approach we need doesn’t end with better coordination between the agendas of various ministries or renewed education of citizens who are out of their depth – it requires a genuine change of position from all institutions.

On this issue, the Belgian universities have proposed an agenda that is not only inspiring, but crucially, can be replicated – not only by States but in European policies. And maybe beyond … I wouldn’t recommend that you read the Agenda for the Future of Europe proposed by the President of the European Commission; it’s too depressing to see the ridiculously small amount of attention given to the transition among the future challenges. I just hope that the Heads of State, who will be meeting on 9 May to discuss this topic, as the incoming Members of the European Parliament and European Commissioners too will be doing shortly, will have a better sense of responsibility. 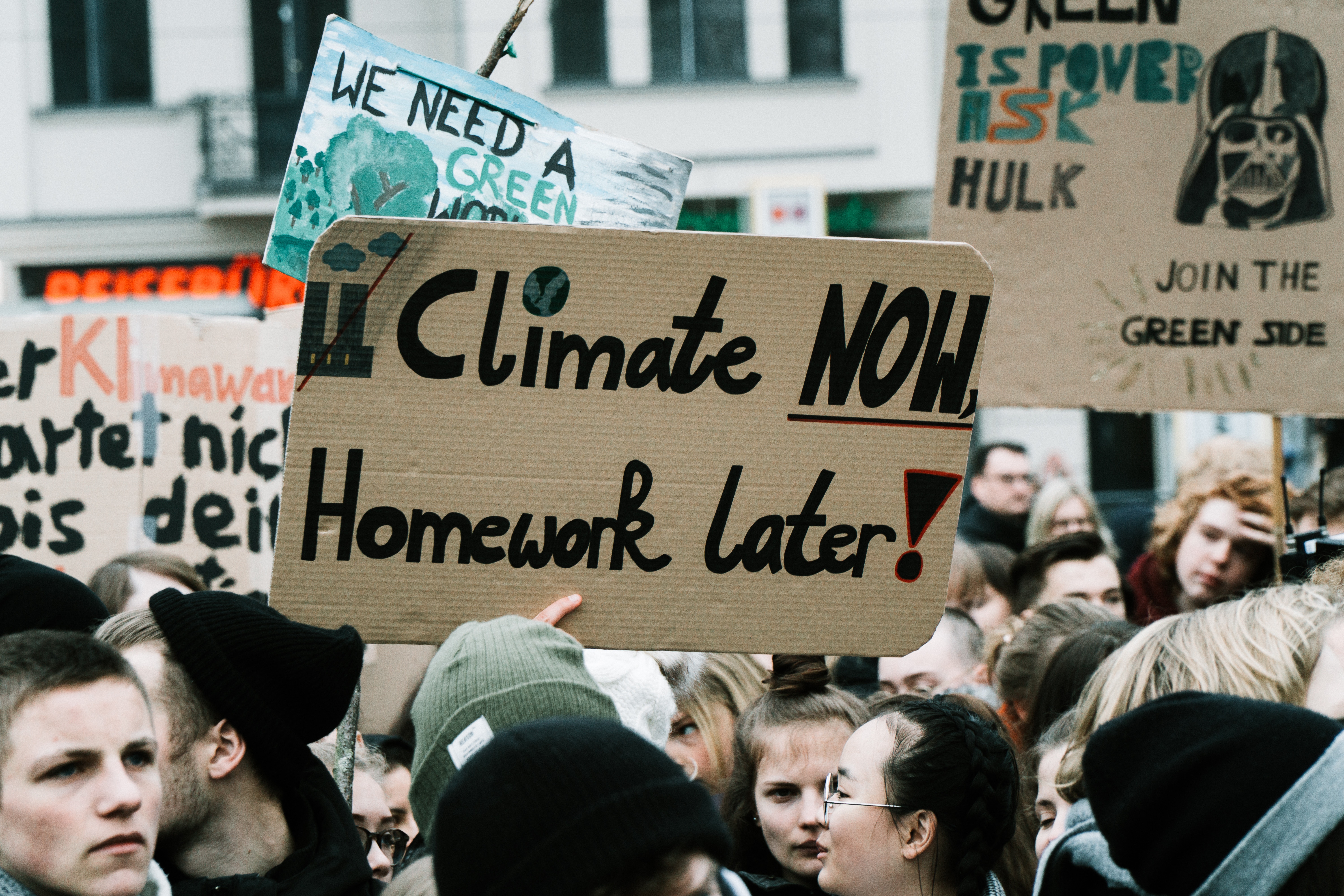 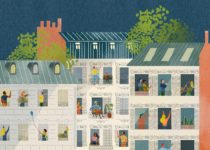 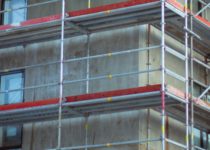 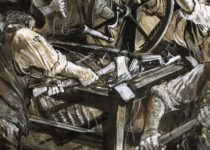