The City of Rennes and Rennes Métropole have, for several decades, been involved in developing an ambitious energy and climate policy aimed at reducing CO2 emissions, improving energy performance in buildings, raising public awareness and developing soft modes of transport like cycling and walking.
Rennes Métropole’s new Climate Plan has been presented this year.
An area of strong population growth, with a reputation for its quality of life and sustained economic vitality, Rennes Métropole is meeting the energy transition challenge with the collective support of all the local stakeholders.

Your council just adopted the new Climate Plan for Rennes Metropolitan Area. What are the Plan’s new directions ?

The French Energy Transition Act for green growth and related decrees lay down fairly strict conditions in terms of the content of Local Energy, Climate & Air Plans (PCAET). I would say that the two main innovations compared to first generation climate plans are the need to tackle air quality – which we have done, of course – and the local nature of PCAETs.
Focusing on building stock and skills only is no longer possible; on the contrary, PCAETs must become tools for developing local energy transition partnerships. This is what we have been trying to do at Rennes Métropole.
Building a 2030 trajectory with a 40% greenhouse gas emission reduction target – that is a 50% reduction per capita if we include population growth – proved a demanding exercise. Sector by sector, it revealed how big the task is as well as the absolute need to involve all local stakeholders (local authorities, public services, businesses and citizens) to obtain their adhesion. In fact, it is a new development model that we are building with our PCAET and its action plan. Despite the difficulties ahead, it is a formidable challenge that we intend to take up collectively.

How do you involve civil society and the local community?
To prepare Rennes Métropole’s climate plan, a steering committee gathering all the local stakeholders (councils of the metropolitan area, chambers of commerce and agriculture, social landlords, energy suppliers, associations, etc.) met on several occasions. All were invited to contribute to improving the action plan so as to make it truly inspirational for everyone.
We also sought the advice and contribution of the Metropolitan development board, which, by its composition, is there to influence the whole area and facilitate the transmission of political objectives to citizens. This is indispensable to help each citizen adopt new, greener practices.
Finally, our steering committee is soon going to be transformed into a genuine local energy transition conference and will be joined by new players. They will all be invited to make commitments to supplement the action plan. This will allow us to review it on a regular basis and ensure that it remains in line with our energy transition trajectory.

What partnerships can reinforce the political action of a metropolitan area like Rennes?

Rather than answering in general terms, I would rather give two concrete examples.

With an already well-established local programme for agriculture, we set up a series of meetings in partnership with the Ille-et-Vilaine Chamber of Agriculture on energy and climate issues. About ten town councillors from the metropolitan area and ten farmers met on several occasions to outline prospects and assess the limits of an agricultural energy transition in a mixed crop-livestock farming area. In addition to the players getting to know each other, this also helped prioritise what actions were possible and contributed to Rennes Métropole’s PCAET action plan.

In 2009-2010, over 30 municipalities from the metropolitan area signed the Covenant of Mayors. Over time and with the change of the municipal teams following the 2014 elections, the process lost momentum to the great regret of some elected members. The climate plan preparation phase was an opportunity to revitalise it. A group of volunteer municipalities, with support from the energy and environmental transition department and the Pays de Rennes’ local energy and climate agency worked on putting together a catalogue of measures. This catalogue was presented to the 43 municipalities of the metropolitan area as a source of inspiration from which they can pick simple or more complex methods and ideas to design their own action plans. Drawn up as closely as possible to citizens, they supplement the metropolitan action plan and have revived the energy transition momentum. This partnership between the metropolitan area and its municipalities is essential to encourage each citizen to get involved to the best of their abilities but always in a very practical way.

The City of Rennes and Rennes Métropole are both engaged in EU-funded projects and initiatives, like the Covenant of Mayors, ENGAGE and Display. What would your message be to the European Union?
The European Union has made international commitments to reduce greenhouse gas emissions, and Rennes Métropole, like any local authority, is ready to do more. But in a context of permanent budgetary restrictions, this ambition is not always easy to carry through. So what I would like to say to the European Union is: maintain the financial effort not only to support necessary investments, but also to ensure that the energy transition leaves no citizens behind . 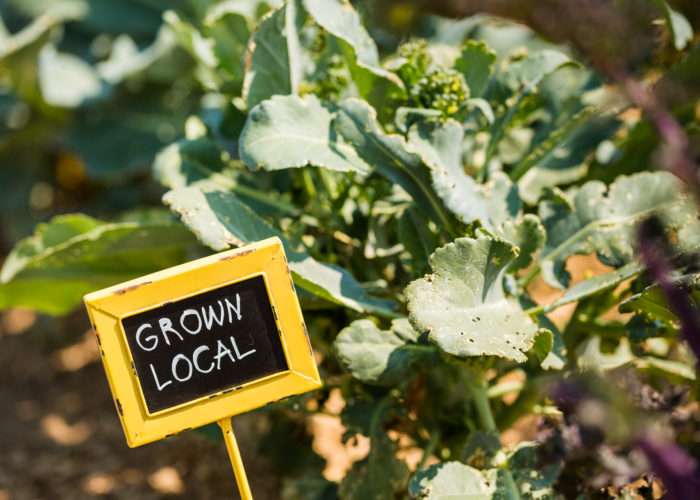 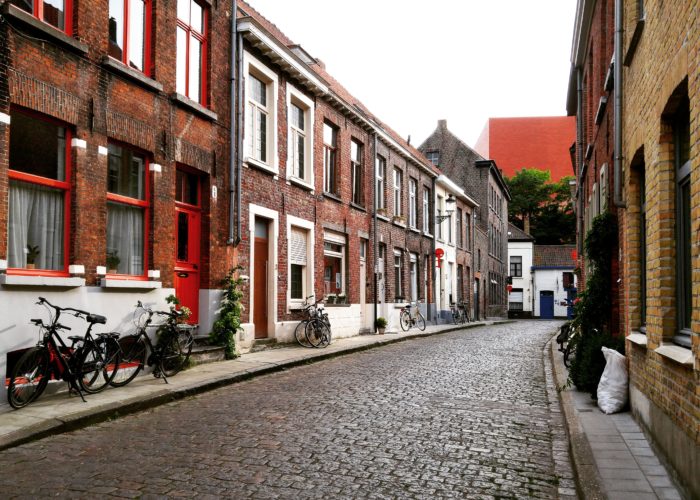 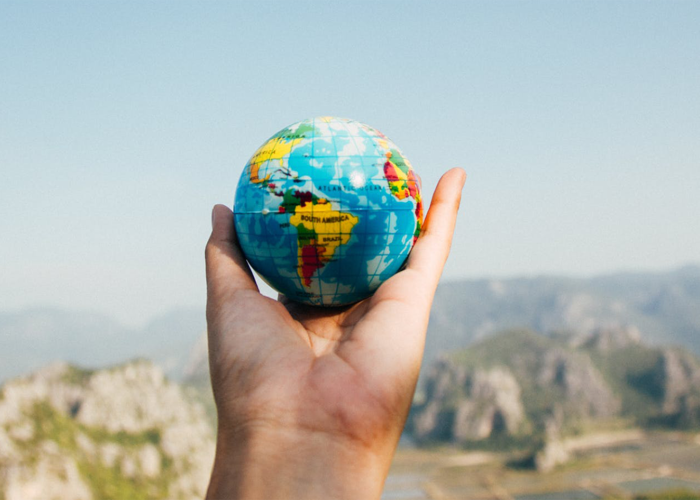 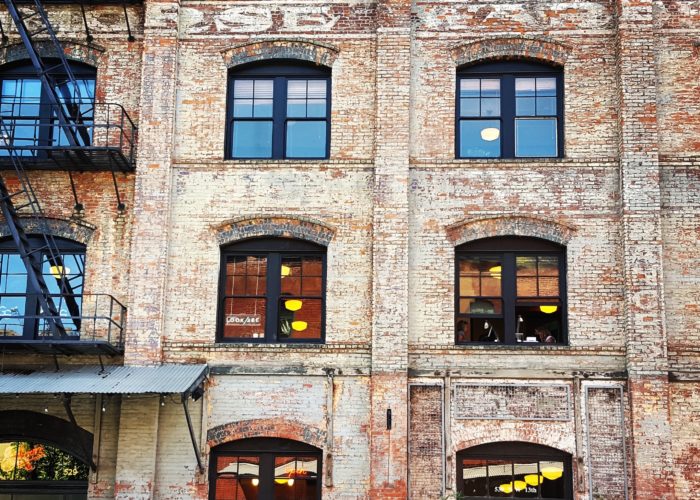 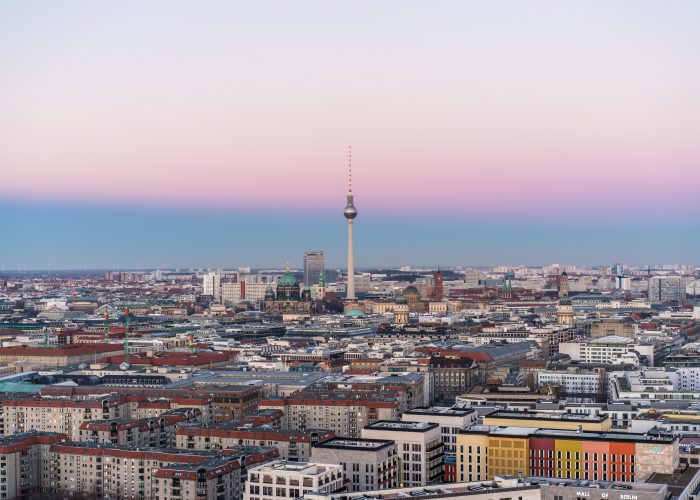 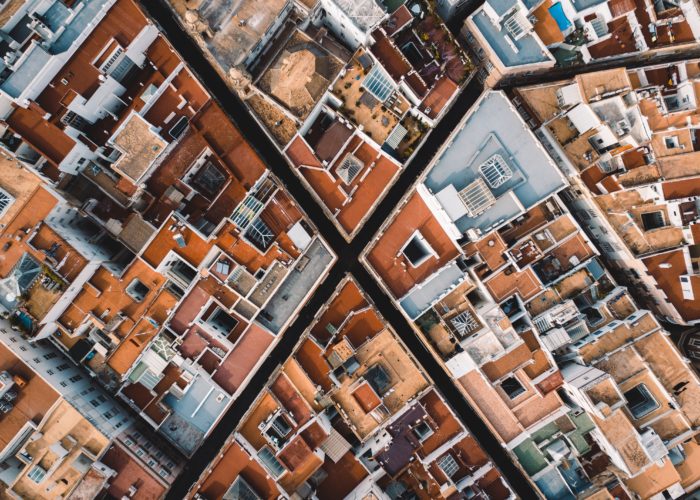