Energy Cities’ Annual Conference 2018 was hosted in France by the City and Metropolitan Area of Rennes, from 18-20th April.

The most valuable outcomes as identified by participants

Session reports, slides and any other related documentation will be made available in the next days on annualconference.energy-cities.eu

“I am amazed how many different topics and solutions are discussed amongst all those very committed city delegates.”, told us first-time delegate Monica Carcar from Pamplona City Council with sparkling eyes during one of the networking coffee breaks. Indeed, during the three days, the sun was out and so too were city leaders, policy-makers and innovators of all sorts for our Energy Cities’ 2018 Annual Conference. 200 people from around 30 countries gathered at this magical venue, a refurbished 14th century monastery topped with an elegant modern glass extension. From the Polish city of Ciechanowiec, close the Belarusian border, to Aradippou in Cyprus, the big, light-flooded large open space was filled with the incredible drive and creativity of change-makers from all over Europe.

Each energy transitioner has their particular challenges, but, ultimately, they have similar questions on their mind : How can we transform the energy system so that it becomes beneficial for the largest possible number of people ? What is needed to decentralise production in a secure, participative and transparent way ? In panels, workshops and during break-out sessions in the city of Rennes, delegates debated ways forward for better sharing of responsibilities and benefits

The effects of collective energy

How to team up to successfully manage our resources ? Speakers and participants gave plenty of options and experiences to look up to !

Blockchain : a beauty and a beast ?

The Friday morning session focused on the promise and potentials of this new technology. Examples from Spain, France and Germany gave hope that blockchain could be a tool to return energy governance to local actors.

Indeed, thanks to complete traceability it could unlock a new dimension in the energy market providing for example certified information on the origin of the energy. Amongst the initiatives currently under experimentation is I-nuk. This start-up is using blockchain to link small producers with citizens willing to compensate for their carbon emissions. Carbon compensation is normally too costly for small and medium-sized producers to become certified. Blockchain makes this certification possible : everyone could, through an app, compensate for a taxi journey or a flight by donating money to small renewable energy producers ! During the Q&A session, the audience proved to be torn between wonder and scepticism about this connection and data-intensive new business models.

Mayors’ voices : EU and national policies need to be aligned with the Paris Agreement

The conference offered a political stage to advocate support at a higher level. Our delegates were very clear in stating that a structural transformation of our energy system cannot be achieved without the commitment of regional or national governments and the European Union.
Regional and national governments need to define policies allowing cities to implement the energy transition, within the framework of a coherent EU strategy. This includes providing the necessary financial means : as stated by Member of the European Parliament Isabelle Thomas, the European Parliament is proposing to devote 30% of the EU budget to the fight against climate change and create an energy transition fund while keeping the current amounts allocated to the cohesion policy. But as the European Commission and the Council will have the final word, the battle is not over yet !

Celia Blauel, Deputy Mayor of Paris
“The implementation of the Paris Agreement can’t be only on local governments’ shoulders…We are all in but we need all political planets to be aligned”

Eloi Badia, Acting President for Water and Energy for the city of Barcelona
“We need the legislative framework to get to energy sovereignty and Zero Km Energy. With our municipal energy company, we are one step closer to getting there”

Eckart Wuerzner, Mayor of Heidelberg and President of Energy Cities
“If EU leaders are not listening to cities voices through city networks or the Covenant of Mayors for Climate and Energy, they will not survive in the political system”

Anne Walryck, Vice-President of Bordeaux Metropole
“A transfer of competences from national to local government is not sufficient if not accompanied by the corresponding financial resources”

See you next year in Heidelberg from 22-24th May ! Stay tuned on
www.annualconference.energy-cities.eu 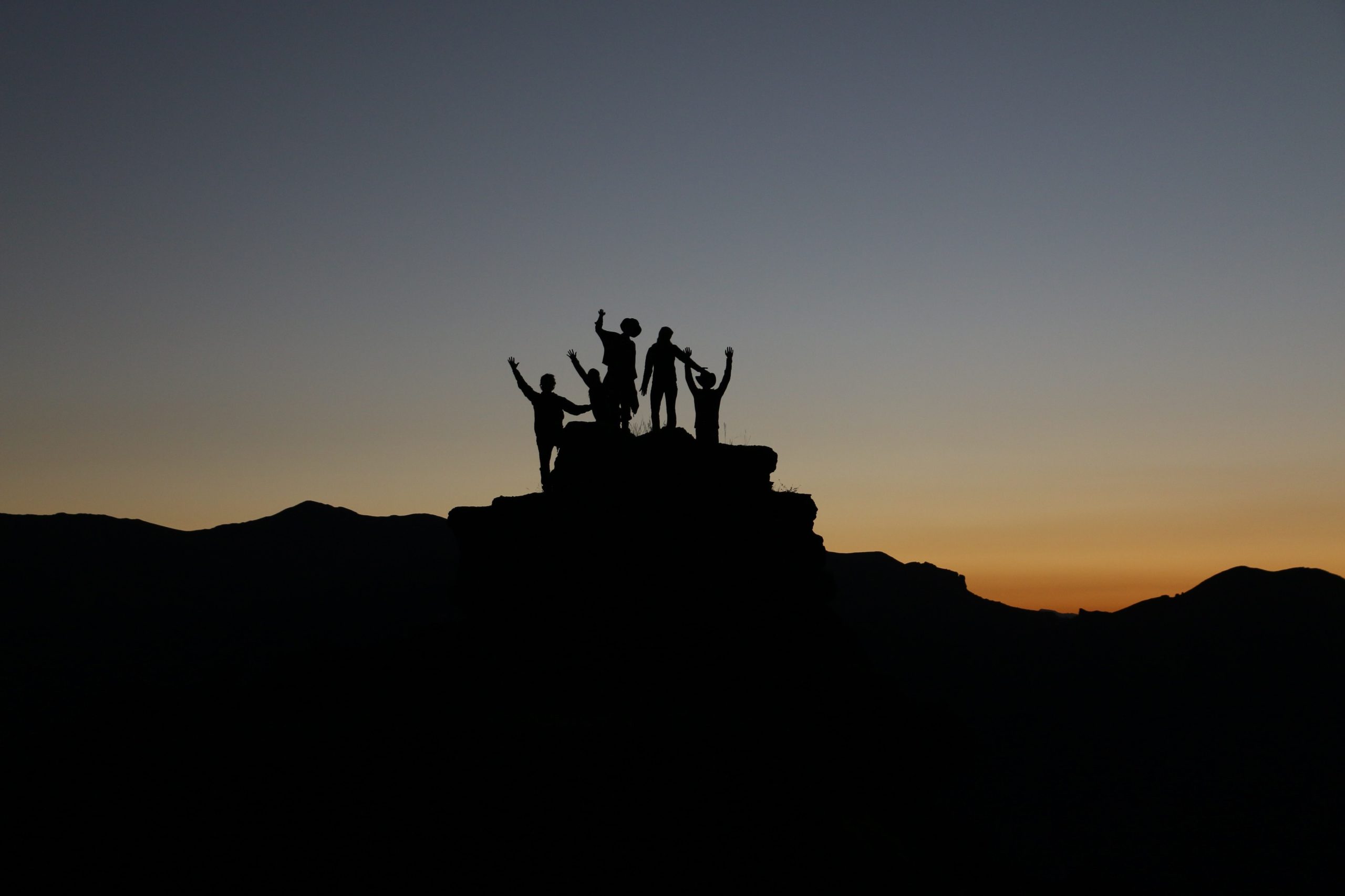 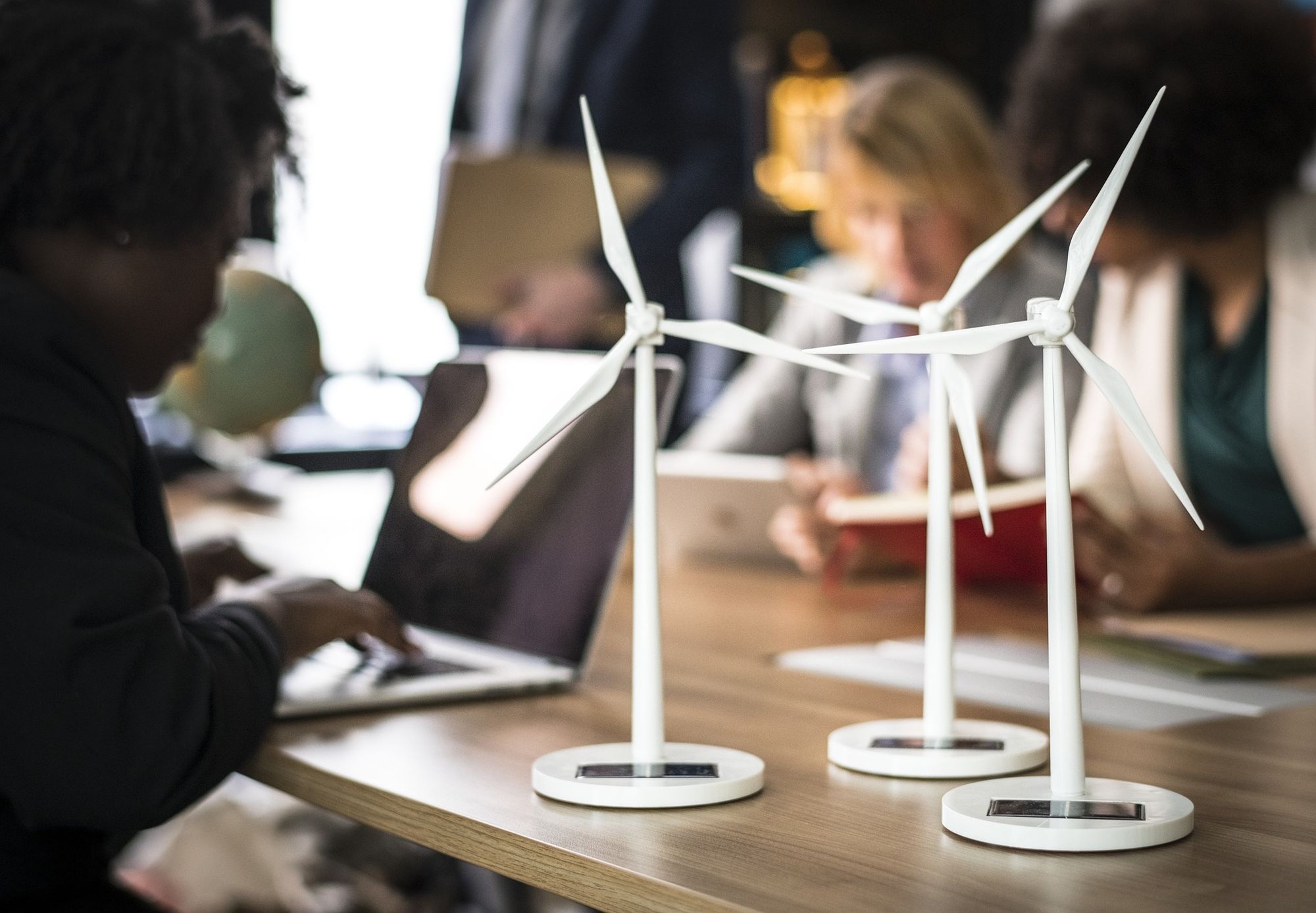