According to the World Health Organisation, “resilient and empowered communities respond proactively to new or adverse situa- tions, prepare for economic, social and environmental change and cope better with crisis and hardship.”
At a time when “crisis” and “hardship” have probably become the most frequently used words in our daily news, community resilience seems to be the bright light at the end of the tunnel.

“A resilient community produces the food, energy, water, things and incomes it needs locally” (John Robb, American author and entre-preneur). It results in self-sufficiency, and therefore in greater independence concerning a city’s needs. Sounds familiar? That is because the idea of resilience is closely lin-ked to the decentralised energy transition Energy Cities is advoca-ting. But what does the concept of resilience mean when applied to cities? What does a resilient city look like in terms of economy, governance and financing?

For a city, becoming resilient implies being able to provide for itself: encouraging local food production, making use of local energy sources, but also offering jobs, maintaining a high quality of life and developing social activities to keep the city vibrant.

Bristol is considered the most energy and waste-efficient major city in the UK… and it is also the fastest growing. As part of the Rockefeller Foundation’s “100 resilient cities” initiative, Bristol will develop a resilience plan. Mayor George Ferguson explains why his city strives for stronger autonomy: “We go begging to government for the resources we need. Government will answer our immediate needs but not our needs for 2030 or 2040”.

Urban agriculture is one way of achie-ving food independence. In Toronto, Canada, the municipality has created a dedicated department to support “urban growers”. They identify available spaces and clean up former indus-trial sites to turn them into agricultural land. The law imposes the creation of at least one community garden per district. Encouraging food self-sufficiency makes sense for different reasons. In the event of disruption to supplies, people in the world’s major cities would starve within three days. Not to mention the ecological footprint: in Europe, food travels on average 3,000km to reach consumers’ plates. Amongst other benefits, it is a source of employ-ment and revenue for the city, as pro-duction and consumption (buying) happen in the same place.

The same pattern applies to energy supply, as the small Spanish island of El Hierro can testify. El Hierro is about to become the world’s first energy-independent island, even though its entire energy supply once relied on a single fossil-fuelled power plant. Tomas Padron, who used to work at the power plant, remembers:
“Everybody thought it was a crazy idea”.

No transformation without a vision 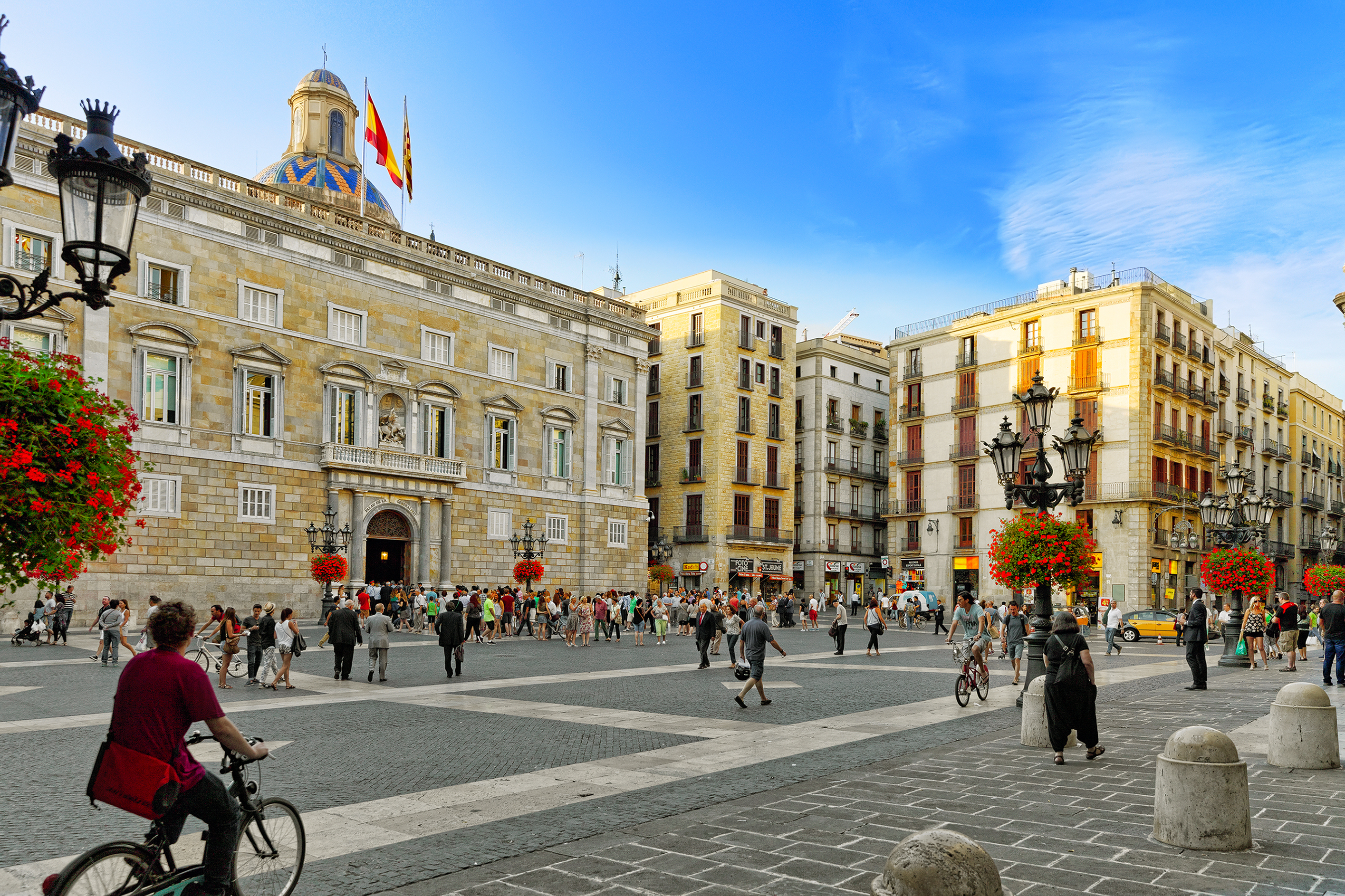