David joined Energy Cities in September 2015. Before that, he worked for six years as a freelance journalist for various Austrian and European media outlets. He is French-Austrian and holds a Master degree in International Studies from Aarhus University.

Being part of Energy Cities enables him to directly contribute to Europe’s energy transformation driven by local authorities. Curious about the potential of digital technologies for the local energy transition, he is Energy Cities’ go-to-person on blockchain, artificial intelligence and related areas. 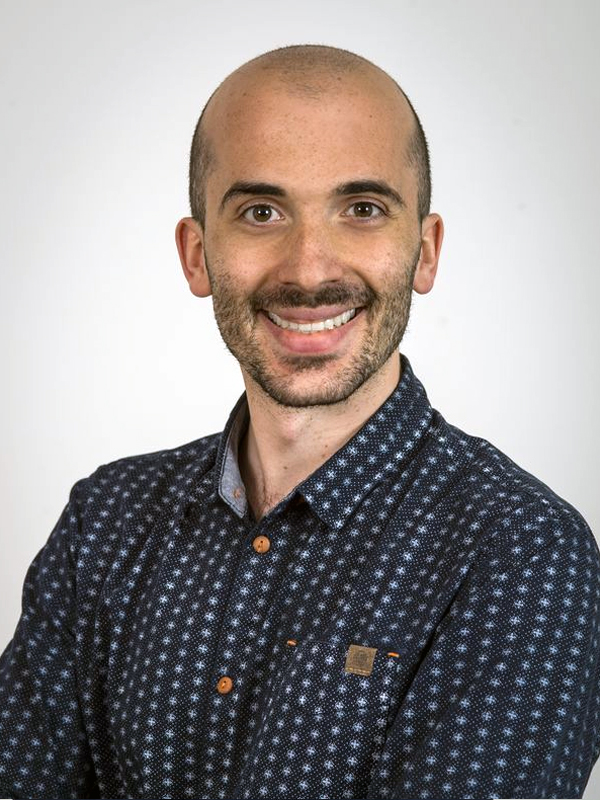