EU City Facility (EUCF) was launched with a bang on February 19th as more than 600 participants hoped to take advantage of a grant to help develop investment plans for their cities. The details and streamlined processes of the EUCF were announced on the second day of the Covenant of Mayors Investment Forum.

The EUCF will support local authorities and groupings of local authorities in developing relevant investment concepts. The facility, armed with a €60,000 grant and technical support via capacity-building activities, will empower local authorities to transform the energy and climate ambitious plans into real investments. The streamlined process to access funding has been designed to encourage small and medium sized municipalities to apply.  Smaller cities will also be encouraged to team up with peers in bundling projects and blending funds.

The launch made clear that, from a local perspective, much has changed over the last three years. A new boldness is creating momentum for climate action at the local level, but municipalities often lack the technical and legal capacities needed to act. Municipal representatives from San Giuseppe Vesuviano (Italy), Søndeborg (Denmark) and Leuven (Belgium) explained how cities are under pressure to make use of innovative financing schemes to accelerate the implementation of sustainable energy projects.

“More and more cities are declaring climate emergencies, they want to become climate neutral and have grown much, much bolder with respect to where they want to land in the next years… this is a facility designed by cities for cities and it should allow the cities to think on how to use their money. Oftentimes, it is not about a lack of money, but rather about the question on how to direct the investments into the right direction” – Claire Roumet, Executive director of Energy Cities.

“There is a new momentum at EU level with the EU Green Deal,” explained Vincent Berrutto, Head of the Horizon 2020 Energy Unit at EASME in his closing. “Now we need to transform these policies into concrete actions.” To this end, the EUCF builds on current momentum on climate and is an absolute necessity to support cities in their investment projects. Now it is up to project partners Energy Cities, Climate Alliance, Fedarene, Adelphi and Enviros to coordinate great number of applications expected.

The first call will be launched in May 2020 and the first operational webinar on how to apply will be held on 7 April. Potential beneficiaries are encouraged to keep an eye on the EUCF website and follow @eucityfacility on twitter for more information. 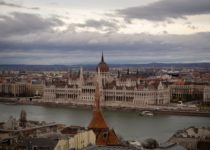 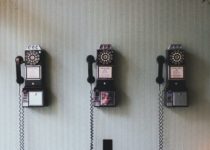 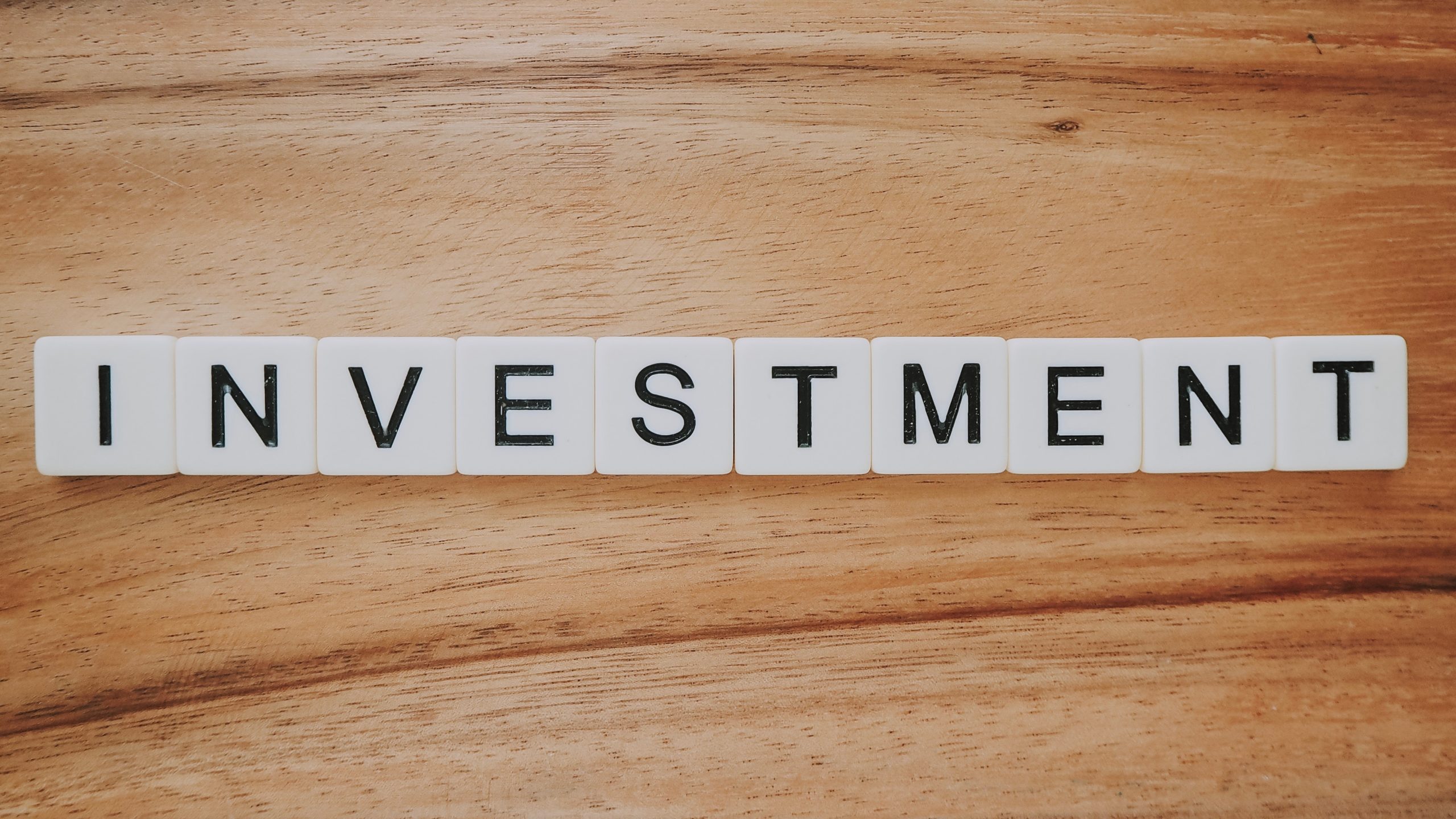