Three years ago, the municipality of Växjö was sued by the national competition authority for requiring city owners to connect to its local district heating system. This Monday 16 November, the Stockholm District Court ruled in favor of Växjö, marking a victory for local sustainable energy projects, often unable to compete with free market imperatives.

Växjö’s impressive district heating network uses heat from a combined heat and power plant, powered by waste wood biomass. Rather than importing energy, the city has long preferred to tap into its local resources, with half of its territory being covered by forest. This smart move is one of the many actions that earned it its international reputation of greenest city in the world, with an impressive objective to become fossil fuel free by 2030.

Three years ago however, the Swedish drilling contractor company Nibe, operating in the business of heat pumps, reported the municipality of Växjö to the Swedish Competition authority for imposing property owners to connect to its local district heating system. The case was grounded on the fact that it created a form of distortion and restriction of competition. Last Monday, this argument was however dismissed by the Stockholm District Court as it ruled in favor of the Swedish municipality. “This is about giving citizens access to a very cheap and environmentally-friendly energy source. A win-win for both the economy and the ecology”, commented Mayor of Växjö Bo Frank in an interview with the local newspaper Ny Teknik.

The judgement by the Court affects 500 households in Växjö. However, the decision could have larger implications as the municipalities of Linköping, Skövde, Varberg and Alingsåshave have followed Växjö’s footsteps in requiring property owners to connect to their local district heating network. If the Swedish Competition Authority fails to successfully appeal the ruling on Växjö, these other municipalities will also be allowed to maintain this economic and environmentally-friendly requirement in their legislation. 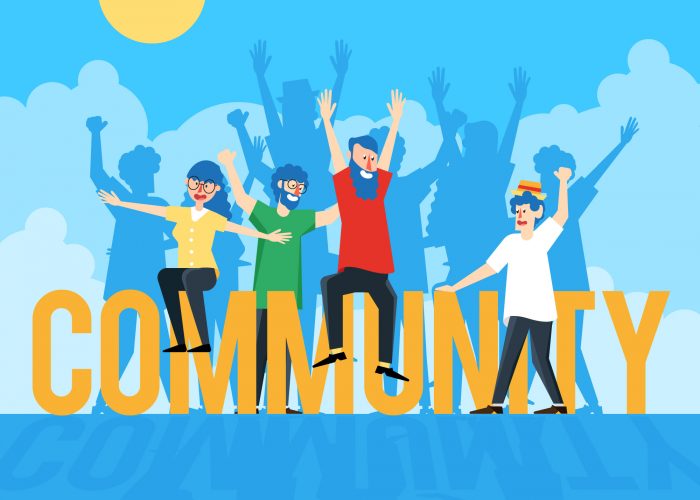 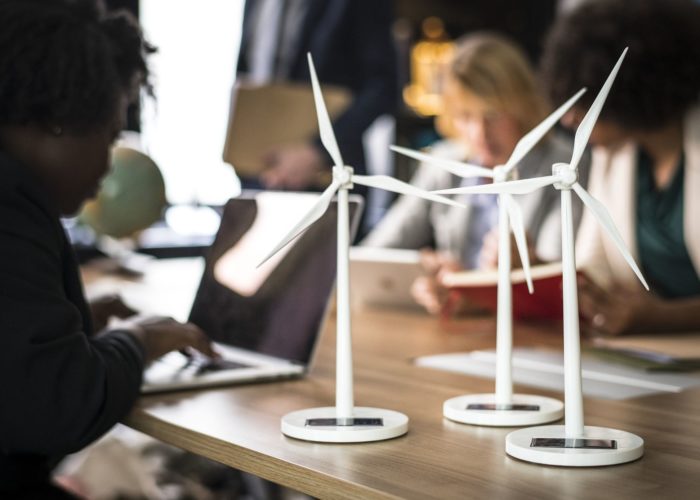 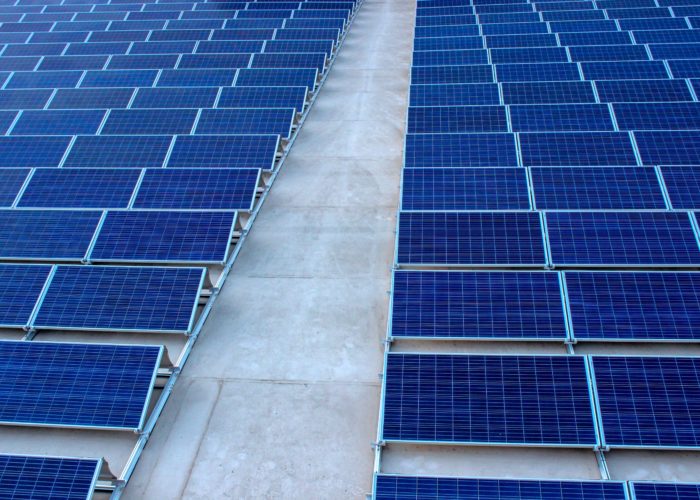 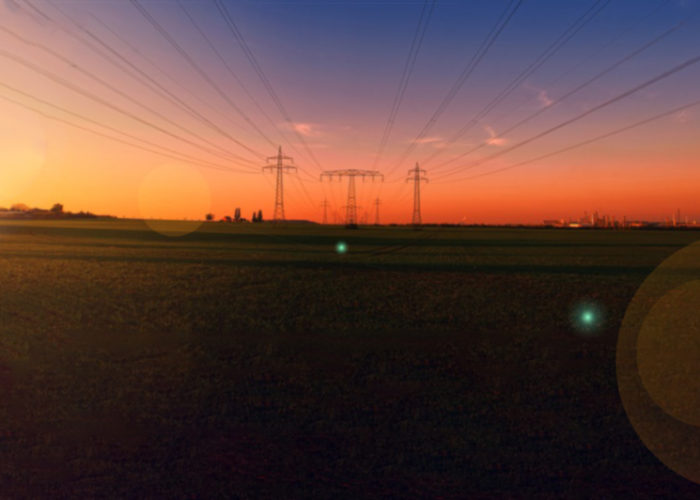 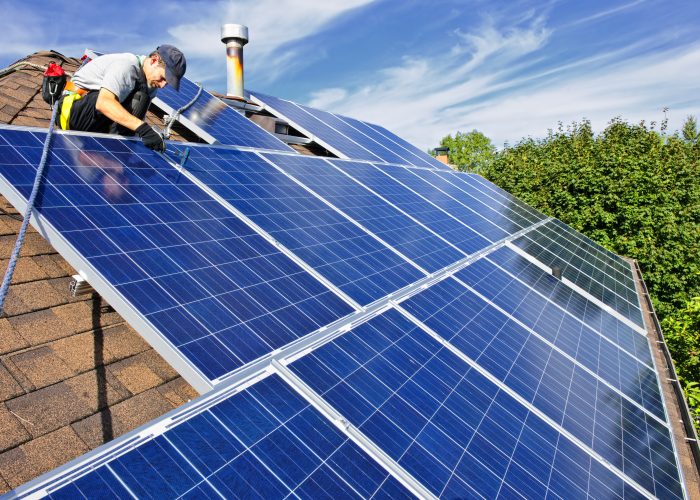 Investing in solar energy: follow the unusual example of a Belgian cooperative