Frederikshavn, a town in north Denmark previously centred on port activities, started to concentrate on attracting green enterprises and technologies some 10 years ago. With its port zones, its proximity to agricultural areas and its willingness to promote innovative activities, Frederikshavn’s focus is not on developing one technology or activity in particular, but a new, coherent energy system based on renewable energy.

A call for proposals that triggered a pioneering mind

It all started in 2006 with an offer from energy experts for Frederikshavn to take part in a pilot project called “Energibyen” (Energy City) and to become the first 100% renewable energy city in Denmark. The strategy implemented the next year, and supported by all political parties, allowed for a significant increase in the share of renewable energy in the town’s energy production and use (20% in 2007, 40% in 2009 and 100% in 2015), combined with a reduction in heating (-25%) and electricity (-25%) requirements. In 2014, the 100% renewable energy target was extended to the Greater Frederikshavn area and 2030 was defined as the new deadline, thus anticipating the 100% renewable energy by 2050 objective set by the national government, in order to create new green jobs as quickly as possible.

A continuous monitoring process to stay on course

A new 3D modelling and visualisation model developed by the University of Aalborg was used to launch the initiative on the basis of data and scenarios. The same software is also used as a communication tool and to raise awareness of partners and the general public.

In order to have 100% of the area’s energy needs (electricity, heating and transport) covered by renewable energy, the plan sets the following objectives: completing the share of renewable energy of 27% currently by achieving 14% of energy savings, 49% of wind energy and the remaining part of energy mostly produced from other local renewable sources or technologies (biomass, biogas, heat pumps, etc.).

If measures continue to be implemented at the same pace, energy efficiency will be up 23% by 2030 (compared to 2010). This will involve reducing building energy use, optimising transport flows and adopting sustainable public tendering procedures. Large-scale projects are in the pipeline to replace natural gas and oil with renewable resources, including the construction of a number of wind turbines, thus boosting power generation from 34 to 130 GWh. PV and thermal solar energy will also be promoted (4 GWh and 1 GWh respectively) and new biogas producing units and waste incinerating plants will be built, producing heat, electricity and biogas. Heat will be conveyed to consumers via a dense district heating network.

The action plan for 2030 will be reviewed every year to “keep up with the ambition of a 100% renewable energy conversion”. The continuous monitoring process will make it possible to integrate new renewable technologies already in the pilot phase but not included in the master plan, such as wave energy, the Frederikshavn bio-refinery or water electrolysis to produce hydrogen.

The ambitious 100% renewable energy objective will not be attained without converting the resources available in the area surrounding Frederikshavn into energy. Biomass is viewed as an opportunity to boost the agricultural sector by developing a new activity as energy supplier. Off-shore wind power is also harnessed, partly through DONG Energy, an 80% state-controlled company.

Involvement of Local and Regional Stakeholders

Bringing partners of all kinds on board

The University of Aalborg is one of Frederikshavn’s key partners in this project.

The Energy City project and the 2030 Masterplan were favourably received by the population of Frederikshavn. The inhabitants were able to contribute to both projects by attending workshops organised by the municipality. A website and a Facebook group were also created to keep citizens abreast of project progress. To reinforce this participative approach, a group of citizens known as «My Energy Town» involving people from Skagen in the North to Voerså in the South was created in 2016.

Frederikshavn has also set up multiple partnerships with businesses and private investors (banks, property developers, craftsmen, landlords, public transport companies, agricultural sector, trade and industry) in order to develop new renewable technologies. The creation of a network of local tradespeople is expected to make energy retrofitting of buildings more systematic. In addition to training courses, the network also works with local banks on the development of financing schemes for retrofitting projects. 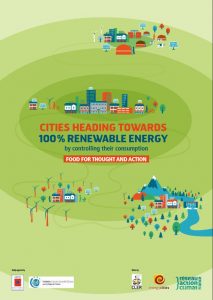 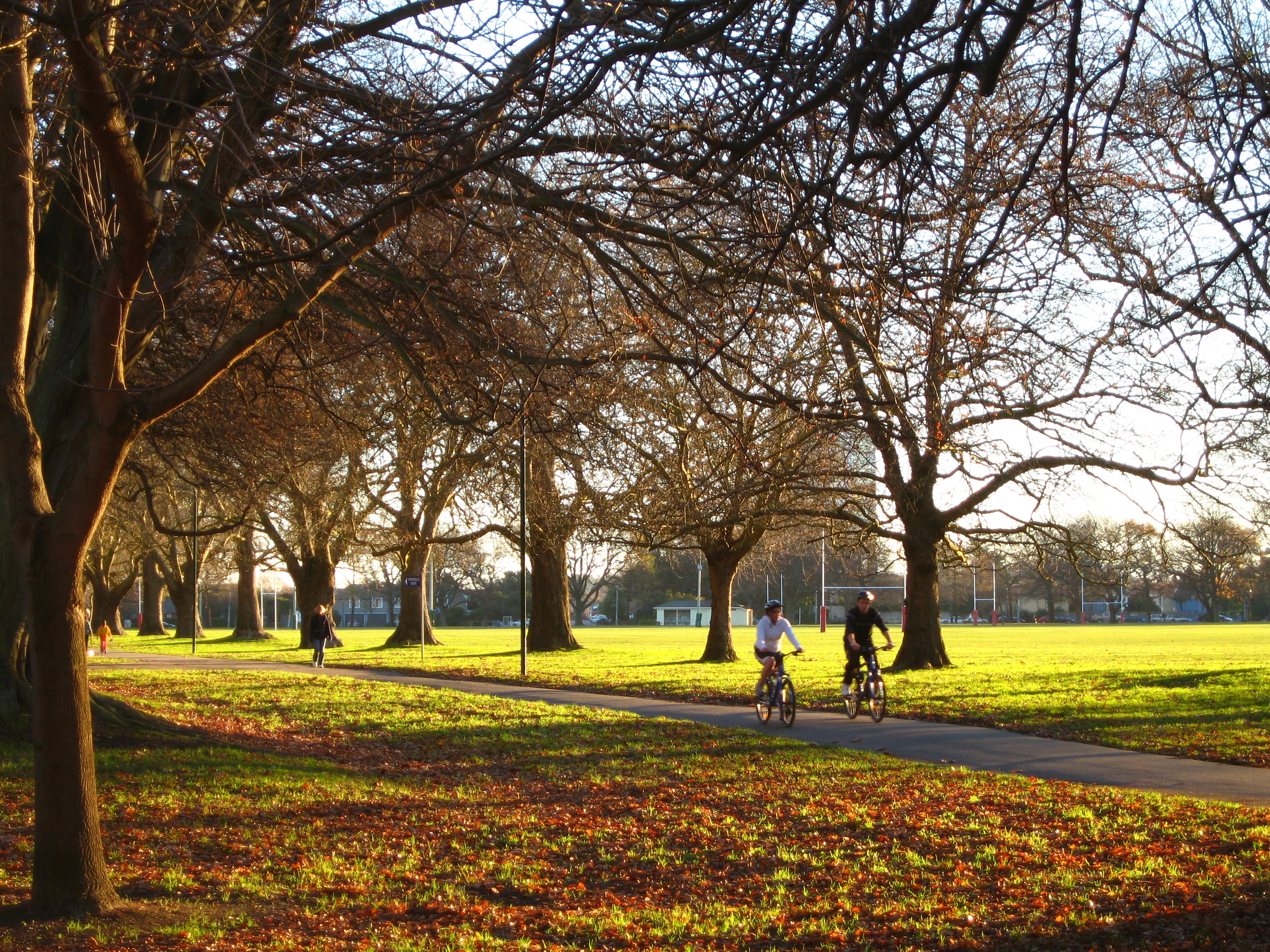 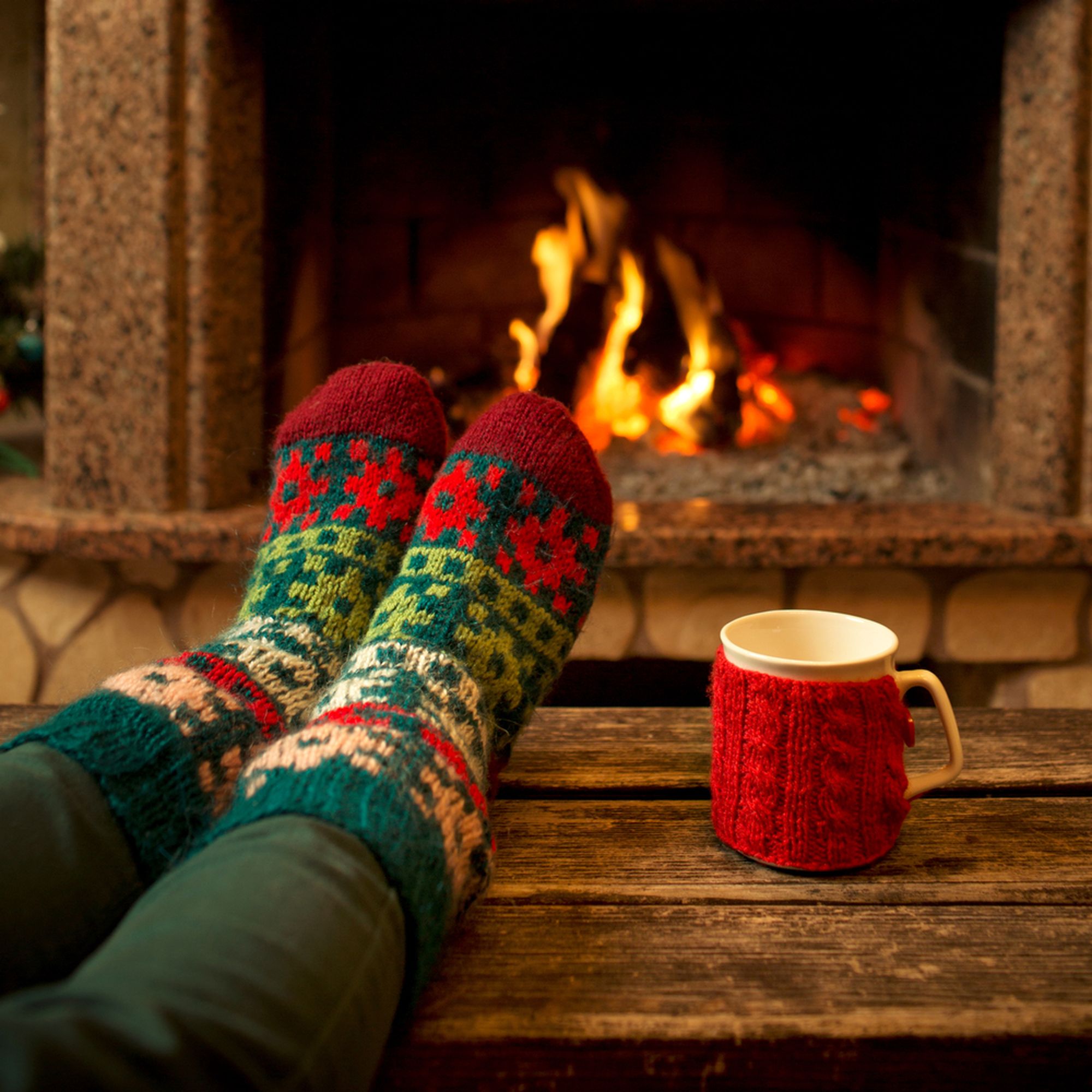 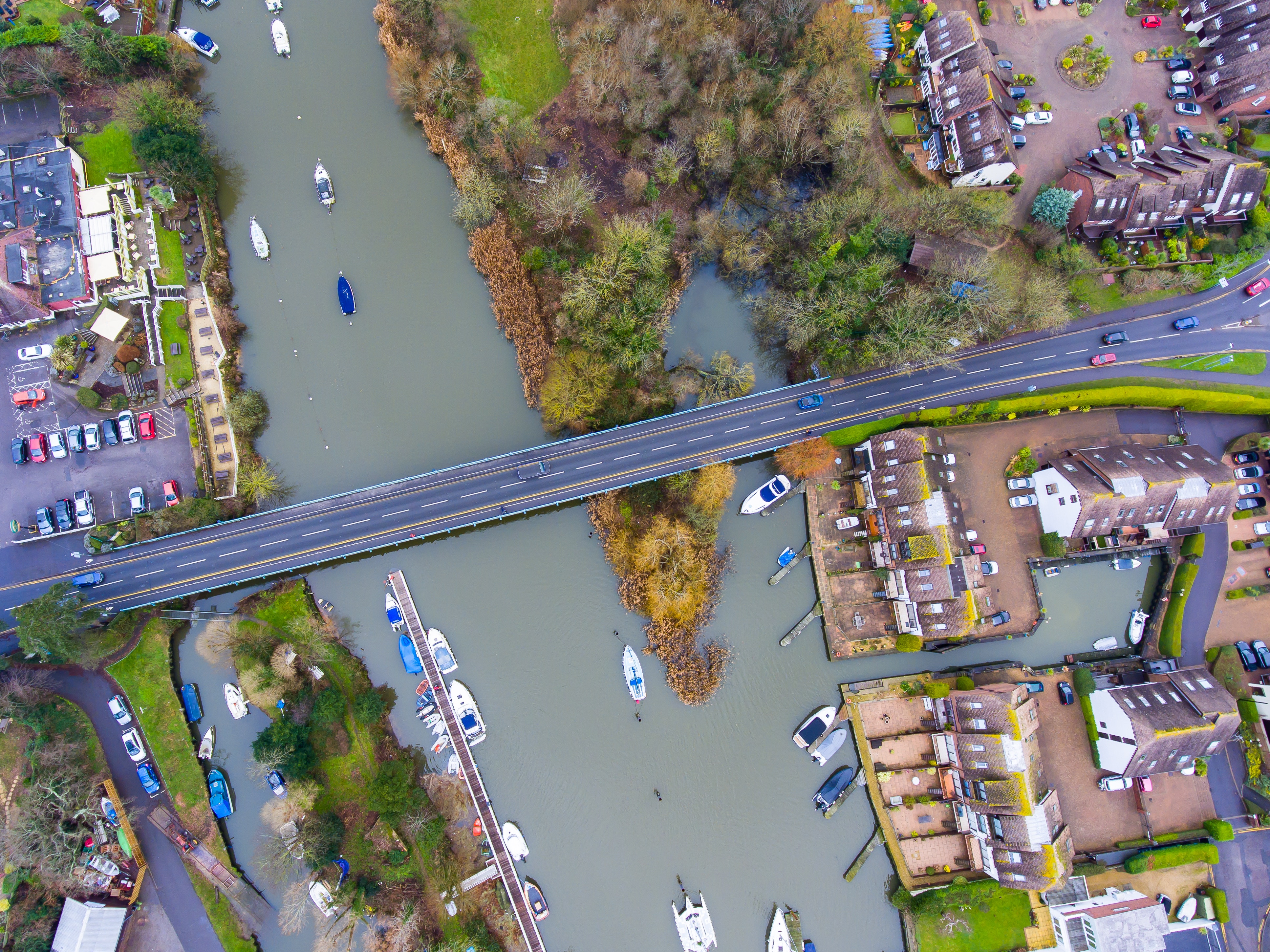 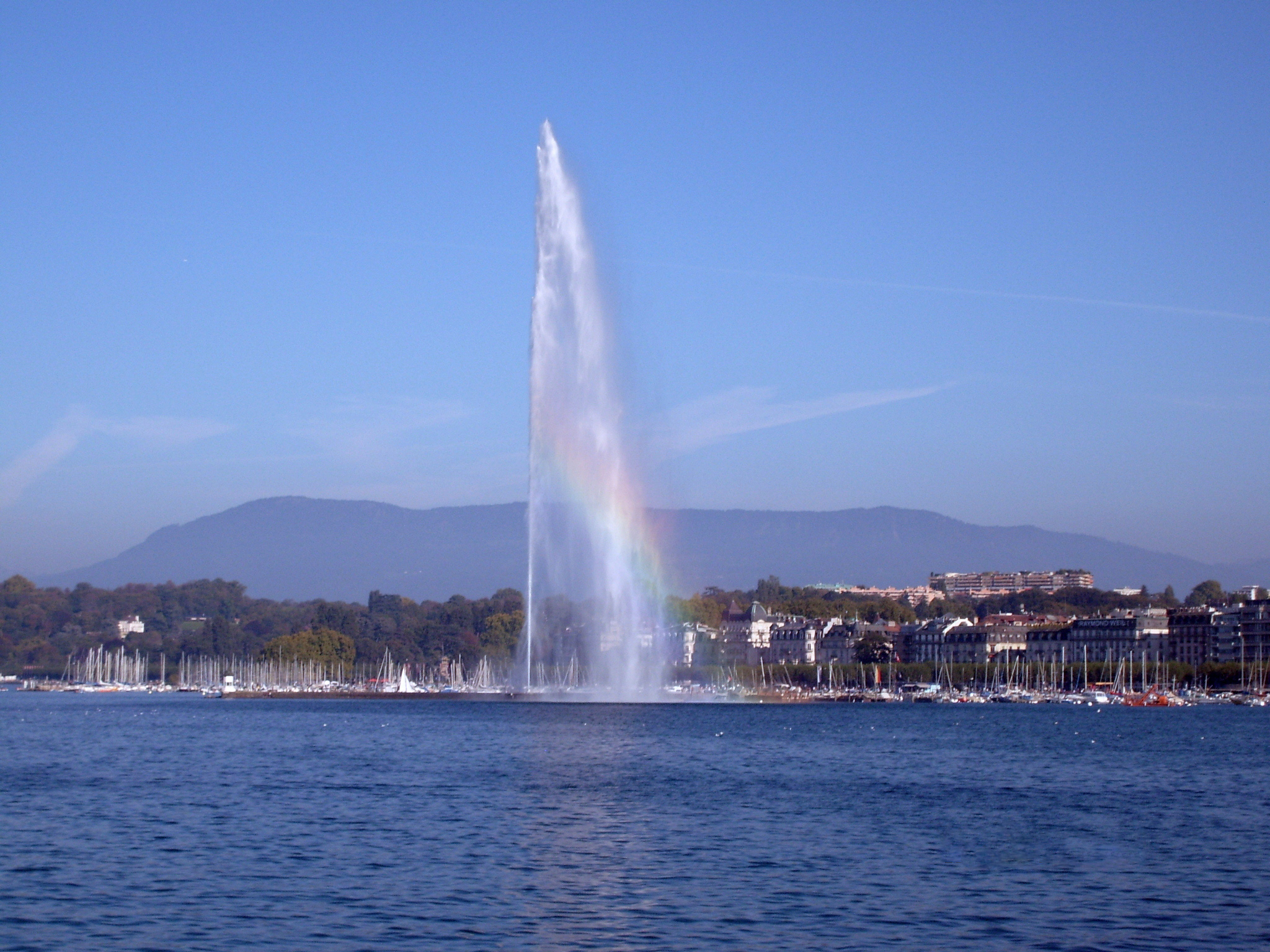