In Turin, Living Streets have been the opportunity to rethink the use of public space towards pedestrianisation in the residential district of Campidoglio, thanks to a living lab project gathering associations, citizens and municipality departments.

A living lab in the Campidoglio district

Campidoglio (5,000 inhabitants) is not a touristic neighbourhood. It is mainly a residential district but hosts as well in its outskirts the biggest food market in Turin. Campidoglio is also home to many local artists and craftsmen. Campidoglio is characterised by narrow streets, full of cars. Currently there is only one pedestrian street, but this is not really respected by the drivers who still continue to park and drive there. There is in this district an existing willingness from the residents to take back the streets and organise something else in the public space. The municipality supported this process by proposing Laboratorio Campidoglio, a living lab, to facilitate meetings with the citizens, allowing contact among themselves, but letting them be the main contributors to the Living Streets activities.

To prepare the events, the municipality contacted all associations in the neighbourhood and the craftsmen. A world café workshop with about 30 participants was organised in June 2017 to develop ideas for activities (What can we organise to make the area more liveable?) and then all the ideas were discussed in terms of their feasibility. A follow-up workshop was organised in July to define the agenda of the Living Streets event based on the ideas collected. Participants highlighted to the need to make the borough more visible to its inhabitants but also from the outside so that is becomes more inclusive.

On 14&15 September and 16&17 October 2017, two Living Street events were organised in this neighbourhood. These were co-organised with the active participation of the citizens, shops, schools and other associations within the neighbourhood. Besides these events attracted a lot of people outside of the area who came there for the first time.

The impact: a collaborative project that brings more social interaction to the district

The Living Streets events are a confirmation that the citizens wish to have the public area in Campidoglio without cars. Traffic and parking have been the most debated themes during this experiment. By the end of the summer 2018, part of the Campidoglio area will be pedestrianised and this is causing a big turmoil in the district. The majority of the inhabitants are satisfied with it, but some are worried about the toll parking or the distance of the car parks from their home. People will need time to integrate the transformation in their daily life, but the first impression is of a general favourable acceptance of this decision.

The social cohesion in the neighbourhood has considerably increased, and a discreet number of citizens now meet regularly to discuss issues regarding the daily life of the borough. Schools, commercial activities and citizens are aware of the importance to exchange ideas and listen to each other in order to make proposals and work together for their realisation.

New activities have been created following the Living Streets events: the creation of a monthly street market of arts and crafts made in Campidoglio and urban gardening activities with citizens and schools related to the furniture that has been placed in Borgo Campidoglio. 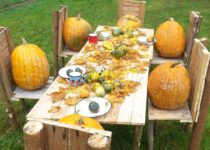 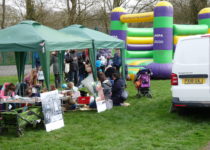 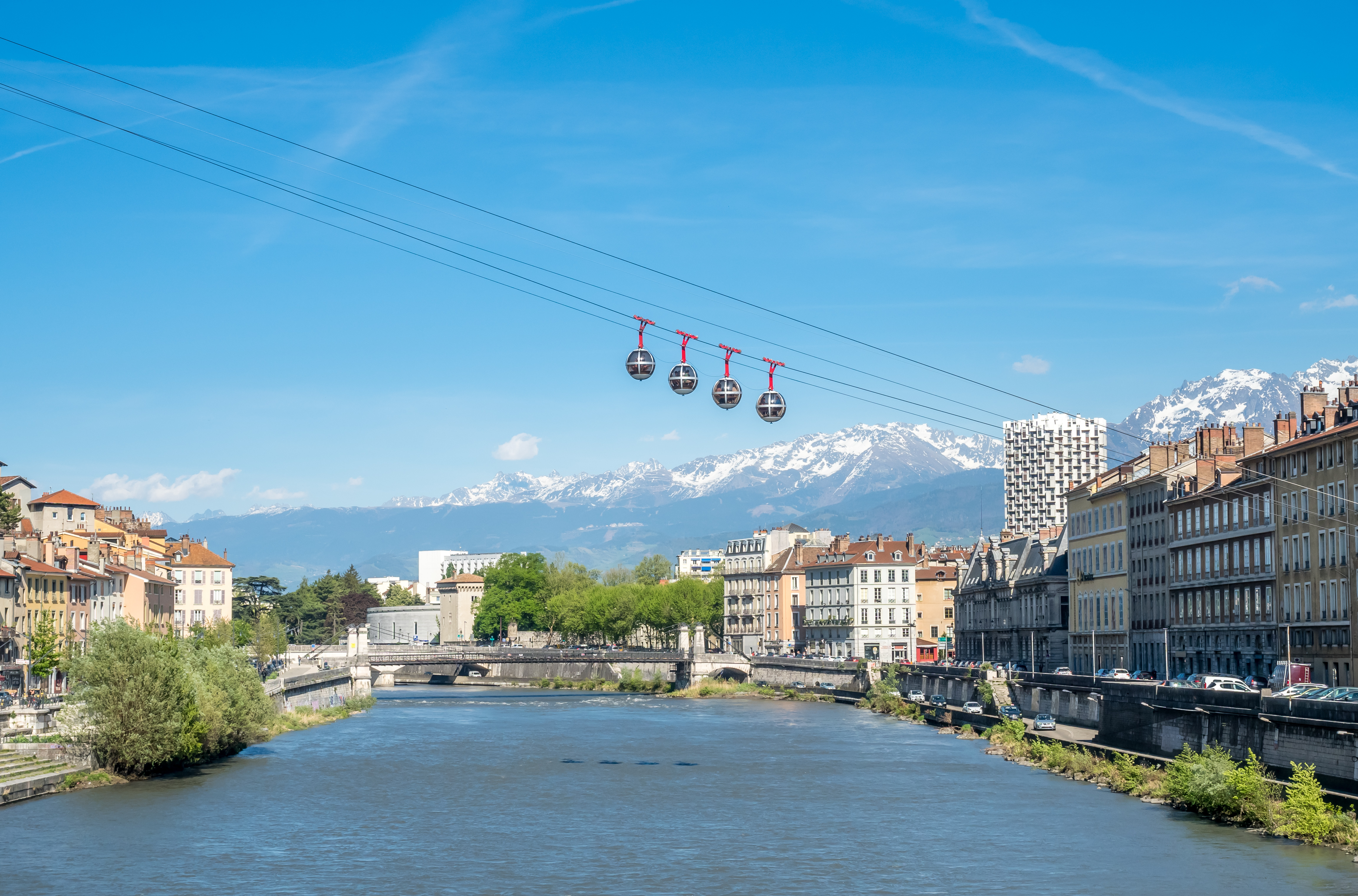 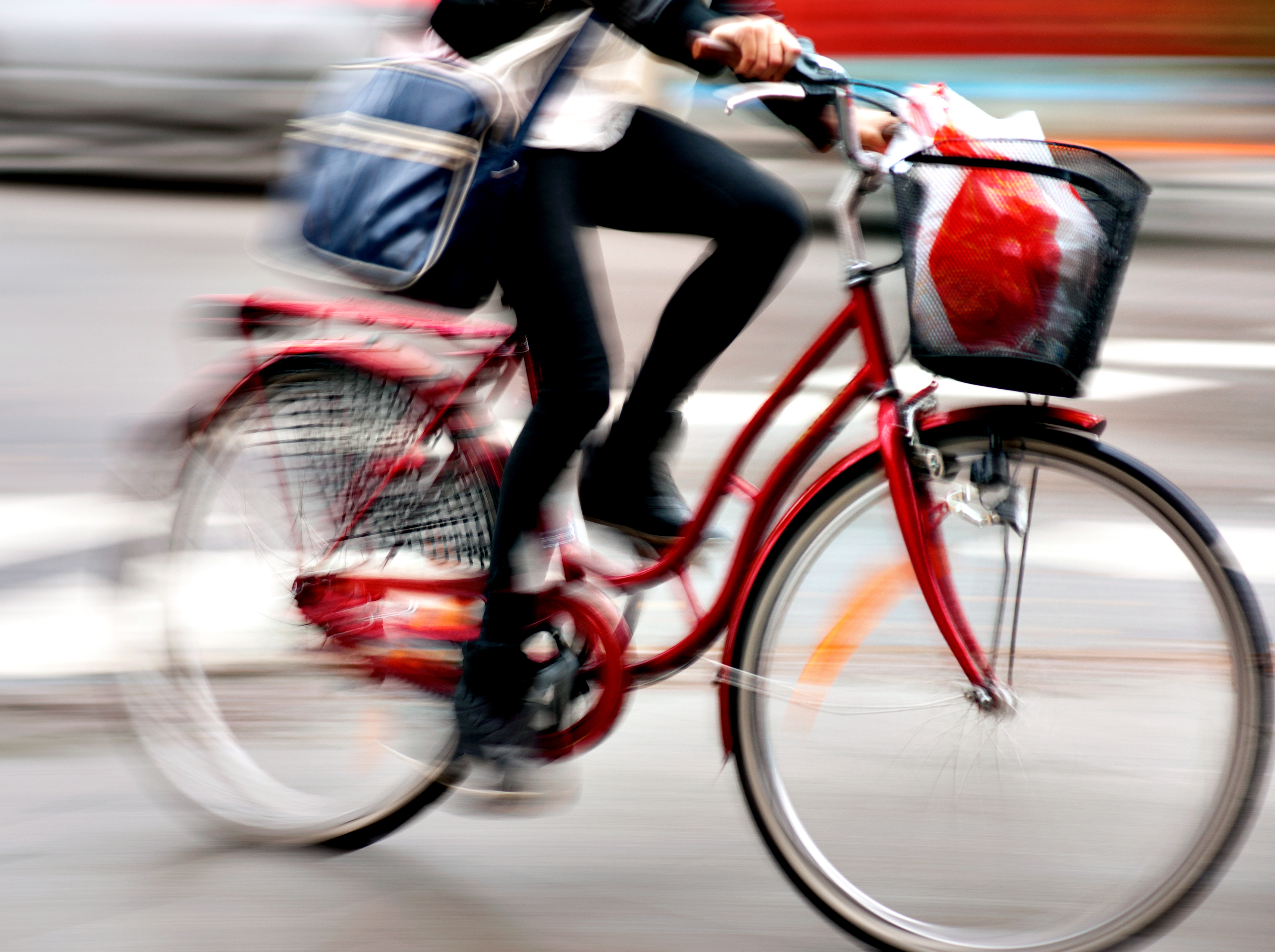 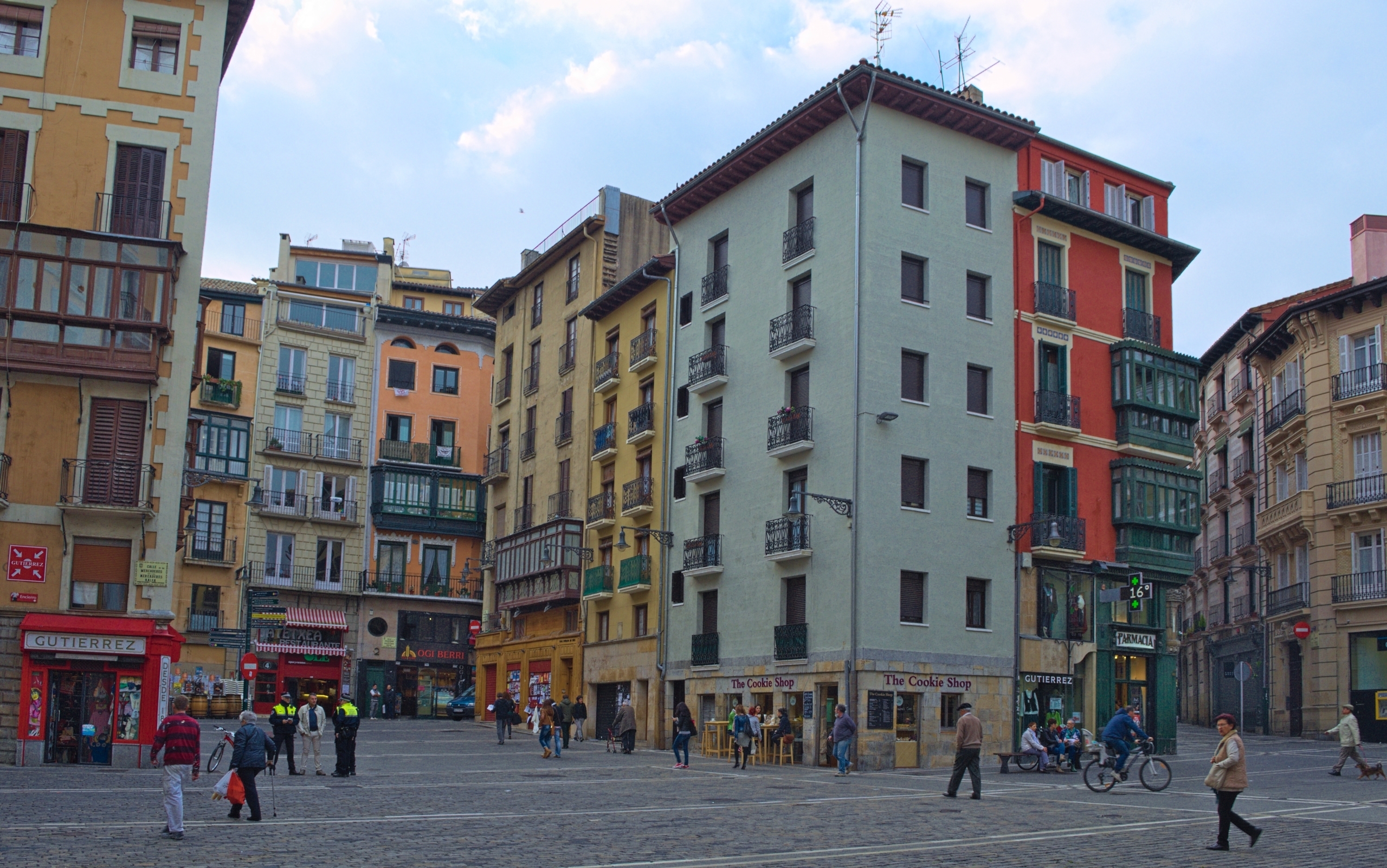