To meet its renewable energy target, the City is encouraging the development of solar power in its territory. But in a high-density urban setting such asParis, where can solar panels be installed?

Launched in the summer of2013 as part of the European POLIS project, the first French solar register revealed the rooftops capable of being used for a solar installation, either photovoltaicor thermal, taking into account the buildings’ construction parameters: the roof’sshape, orientation andslope, the incidenceof shade.

This new interactive modelling tool designed for use by allParisians, public or private developers, providesinformation on the average amount of sunlight received by the rooftops of Paris and on the potential for installing solar panels. It can be viewed at http://www.cadastresolaire.paris.fr 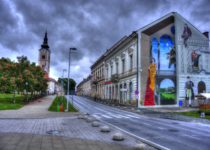 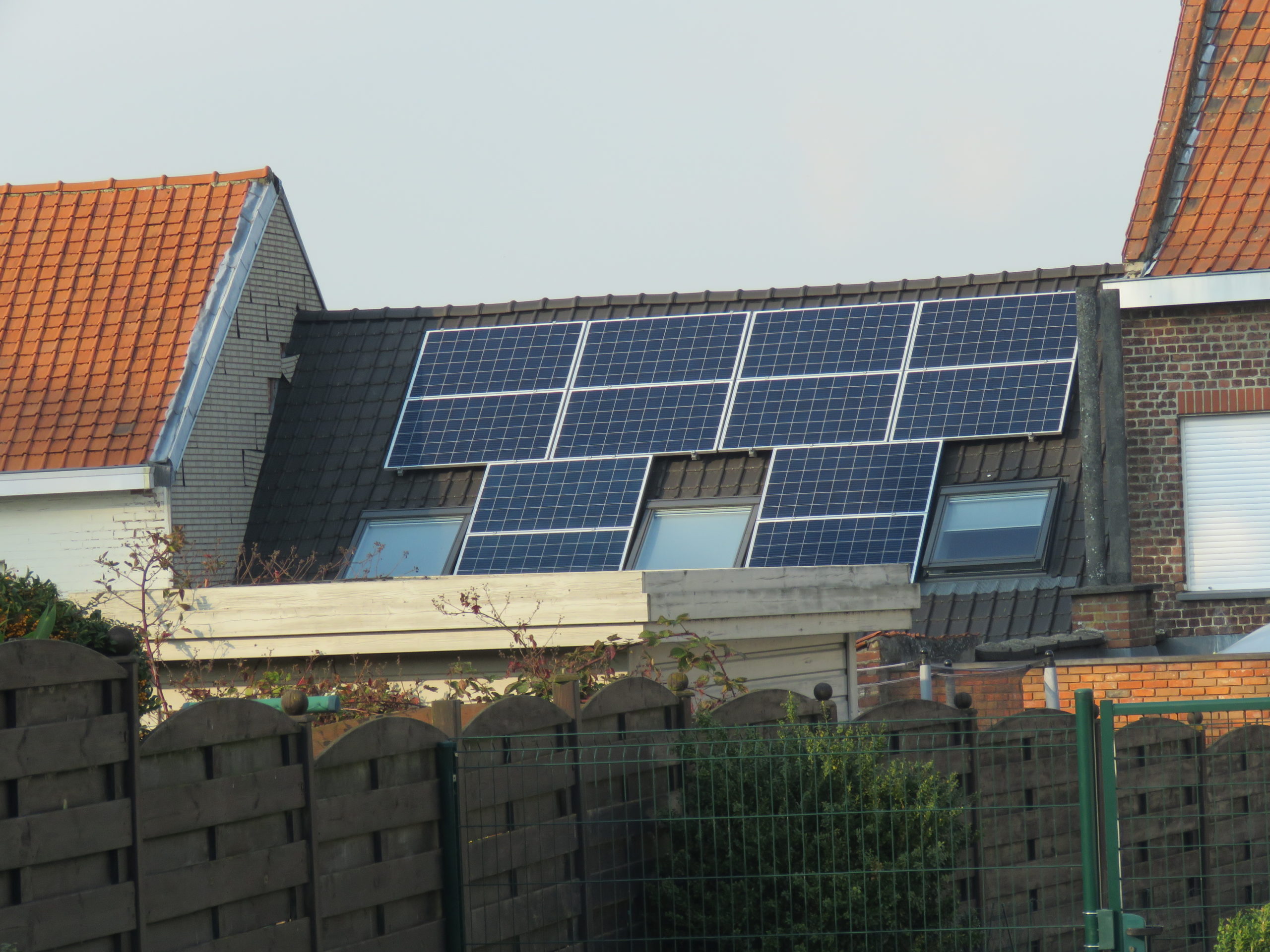