As part of its commitment to the EU Covenant of Mayors, the city of Mouscron, Belgium, teamed up with its citizen to launch the “Coopem” (Cooperative Energy of Mouscron) a joint venture between the city and its inhabitants that provides local households with attractive solar investment opportunities.

The city owns a 15% share in the cooperative, with the majority 45% stake belonging to the citizens of Mouscron. On top of an expected yearly return on investment of up to 6% percent, the first members to join the cooperative were granted a favourable tax rebate on their investments.

The activities of the cooperative are focused on helping households install solar PV on their roofs. The Coopem removes the barrier of high upfront costs by advancing the payment of regional solar subsidies, normally granted over a five year period. It also handles the overall technical and administrative process from A to Z. This notably involves the joint purchase of equipment from local suppliers as well as the monitoring and validation of the installation process. End of 2017, the cooperative completed the joint purchase of 31 solar installations for Mouscron’s households.

Local businesses are also a target group of the cooperative, which offers them a leasing plan for solar PV panels, financing 90% of the initial investments paid back over a ten year period through the selling of green certificates.

Thanks to the “one-stop-shop” approach provided by the cooperative, citizens were able to get easier
financial and technical access to solar energy investments. This translated into CO2 emissions reductions figures contributing to the city’s political commitment and also helped boost local jobs and economic activity in the city. Tabling on the success of the first edition, a second wave of installations is foreseen in 2018.

Other local authorities in the country are looking into the opportunity to replicate Mouscron’s successful model. The existence of regional subsidy scheme was among the favourable preconditions that helped the project get off the ground.

To other local authorities interested in the approach, the Mouscron city officers suggest to conduct a
thorough mapping of available roof surface and test the ground heavily with citizens and companies to make sure there is actual demand for the project. In the city of Mouscron, two citizen meetings were organised on the year preceding the launch of the cooperative. Citizens not only joined in but also proactively reached out to the city later on to find out about the progression of the initiative. 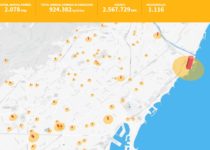 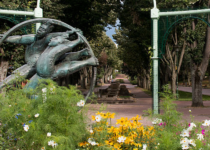 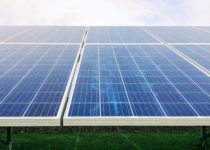 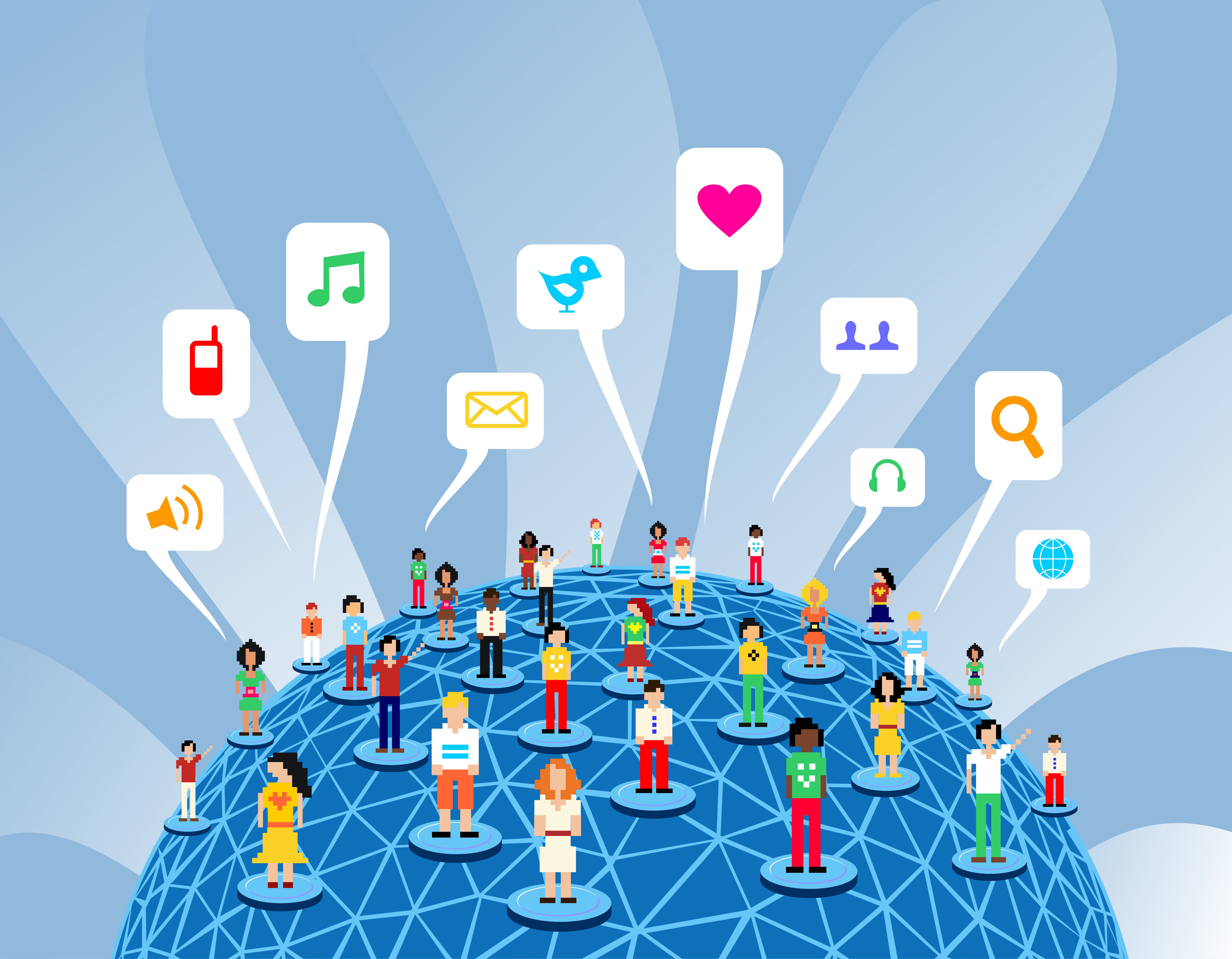