With public budgets of local authorities being very strained in the Czech Republic, there is a strong need to use limited financial resources in a smart way. Before the revolving energy saving fund was set-up, this was not the case.
There was no strong incentive for individual city departments to engage in energy efficiency, as the money they had achieved through first energy efficiency measures – i.e. through refurbishing/insulating buildings – was sent to 100% to the municipal budget and then reallocated for various projects in the city. There was no direct “benefit” for a department to save more energy, as it could not keep a portion of the financial savings for its own projects.

The Czech municipality of Litomerice has set up in 2014 a revolving energy savings fund, which uses the municipal budget as its main funding source. The money acquired through energy savings measures are redistributed in the following way:

The key people involved are:

The city energy manager came forward with a technical proposal to set up the fund and discussed his idea directly with the mayor and vice-mayor. Then, discussions followed with the city council and the finance department. The city council approved the fund in December 2013 and it became operational in 2014.

The fund has been implemented since 2014. Normally EUR 69000 are allocated to the fund each year, but this figure also depends on the energy savings achieved each year.
Between 2014 – 2017, an estimated EUR 300 000 have been saved thanks to the revolving energy savings fund in Litomerice. The energy consumption of the city’s municipal buildings is expected to be reduced by at least 20% by 2030, compared to the Baseline Year 2013, as a result of the revolving energy savings fund. 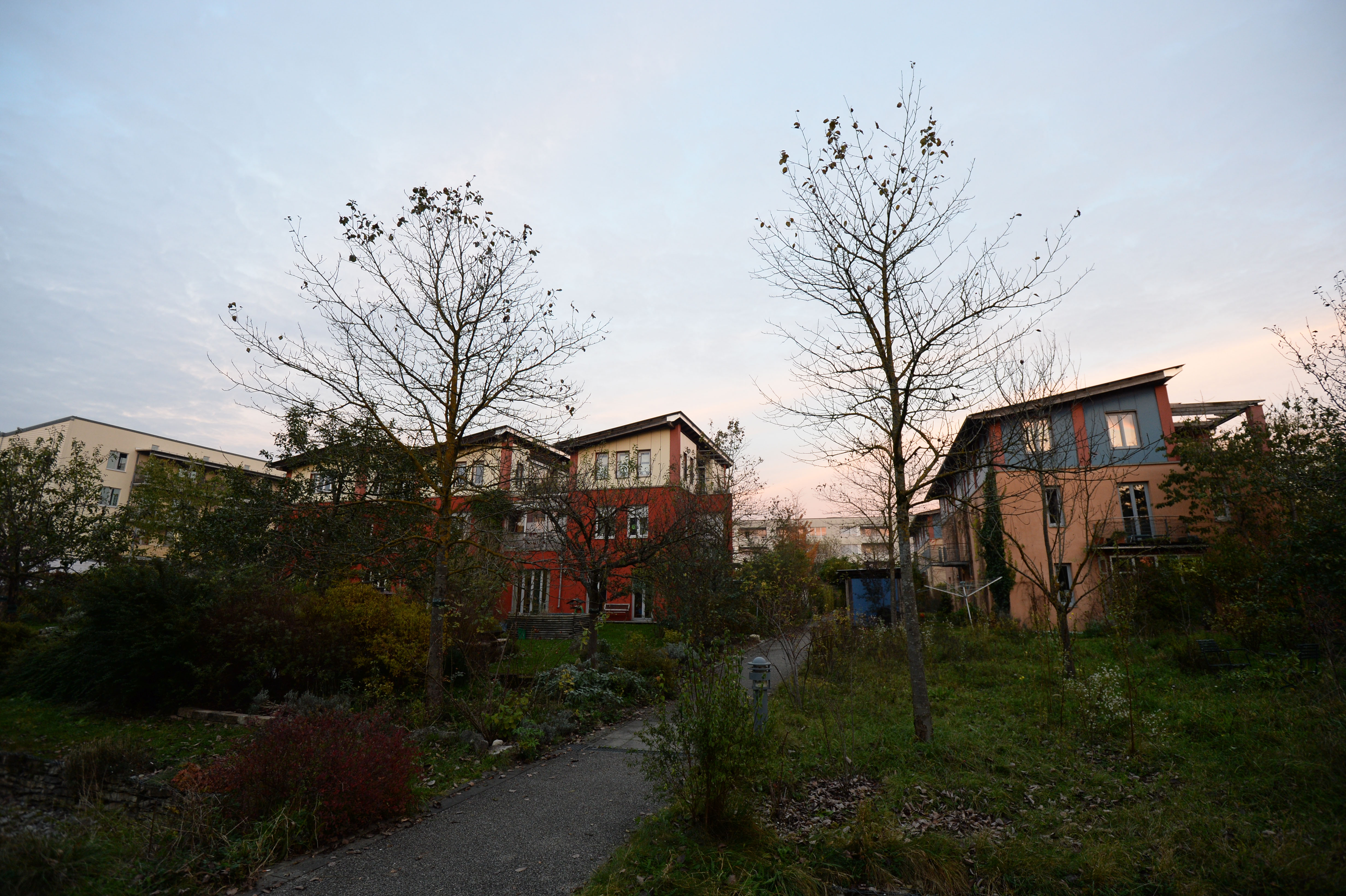 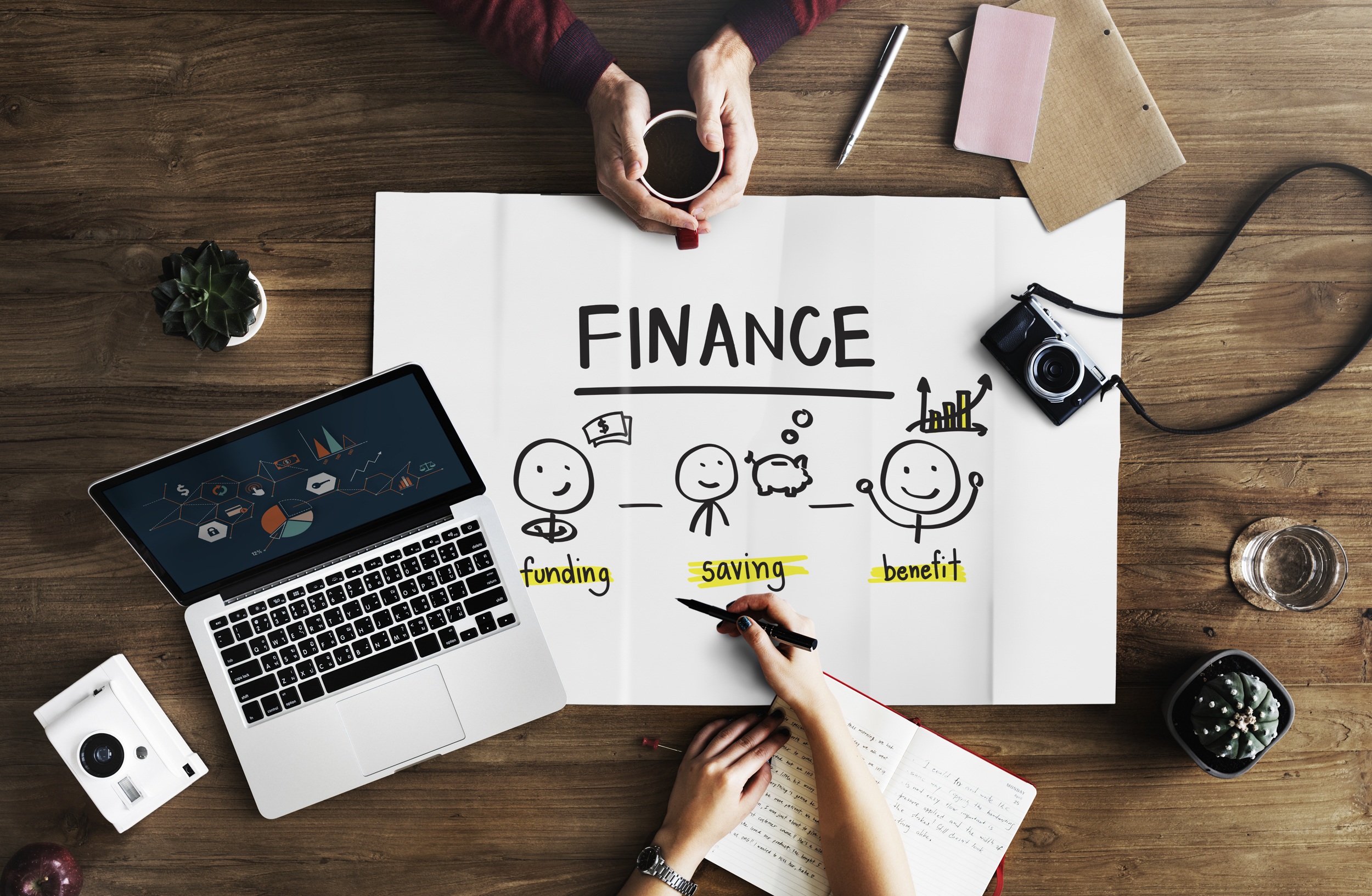 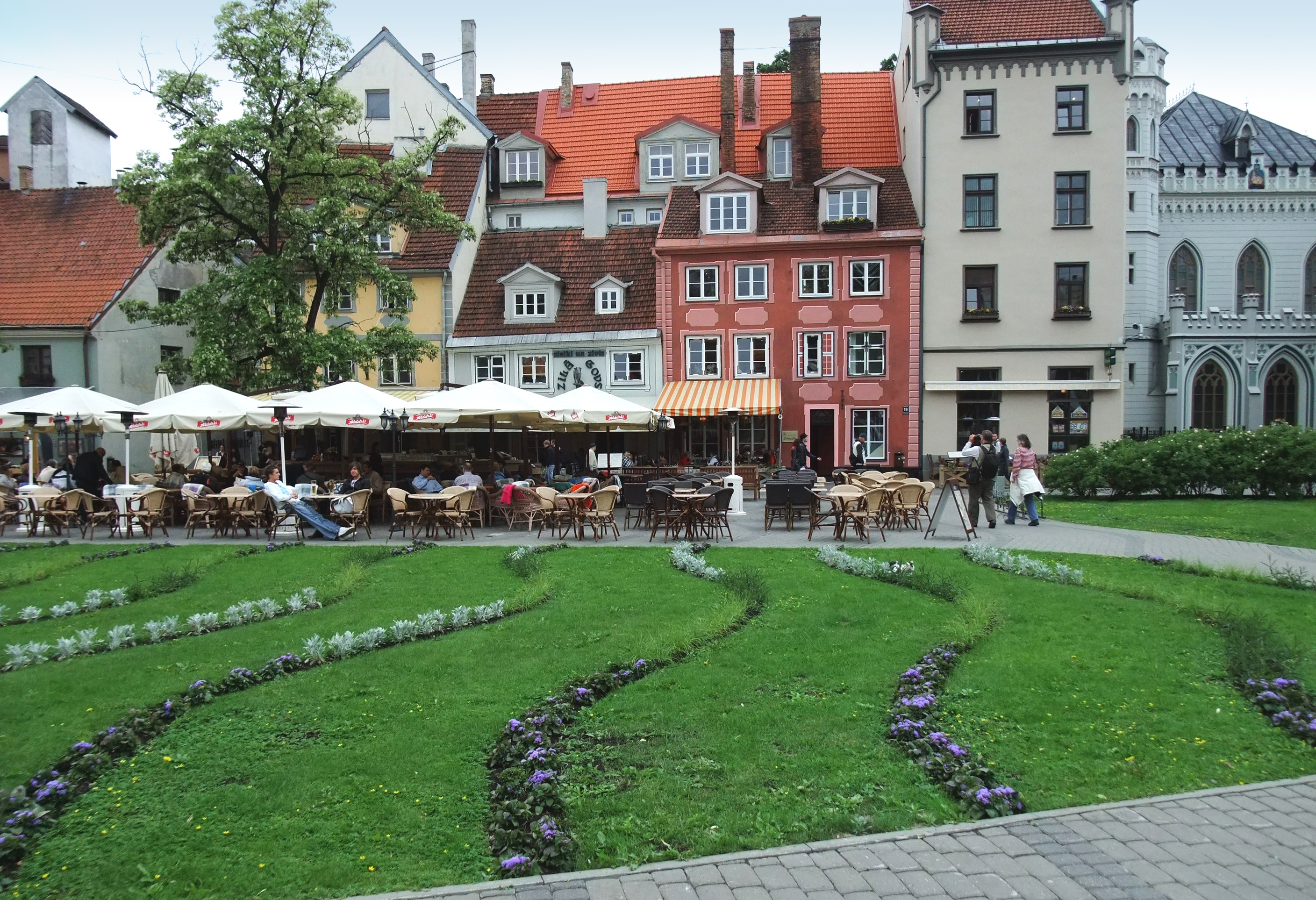