Cambridge is a city in Middlesex County, Massachusetts, and is part of the Boston Metropolitan Area.

Cambridge has long been an active player in tackling climate change. In May 1999, the City Council voted to join Cities for Climate Protection (CCP), an international consortium of communities working to reduce the emission of greenhouse gases. In 2002, the City adopted the Cambridge Climate Protection Plan, which set a target of 80 percent reduction in greenhouse gas (GHG) emissions by 2050 that is consistent with the state of Massachusetts. Since then, Cambridge has joined the Compact of Mayors and completed an updated community GHG inventory, and in 2016 the City committed to achieving carbon neutrality by 2050 through the Boston Metro Mayors Coalition.

Because buildings contribute over 80 percent of Cambridge’s GHG emissions, addressing their emissions is crucial to the achievement of the City’s climate goals. In 2015, Cambridge adopted the Getting to Net Zero Action Plan to set the building community on the trajectory to net zero GHG emissions by 2050. As part of its Metro Mayors Commitment, Cambridge is currently developing an updated Climate Action Plan that will incorporate the lessons from the Net Zero Action Plan along with transportation and waste-related strategies to address all of Cambridge’s GHG emissions sources.

The Cambridge municipal government seeks to lead by example in achieving the energy transition. Cambridge is a state-designated Green Community with concrete energy efficiency and renewable energy goals for its municipal buildings, including a commitment to construct net zero emissions buildings starting in 2020. Compulsory tasks as part of this program include adopting the stretch energy code, facilitating the adoption of renewable energy through zoning and permitting, and adopting a green fleet policy for municipal vehicles. Cambridge also manages the planning of transportation infrastructure including walking, biking, and transit, water supply and storm water management, and waste management. 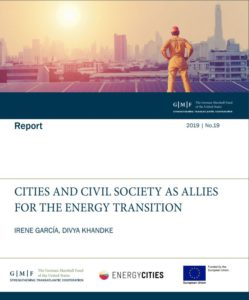 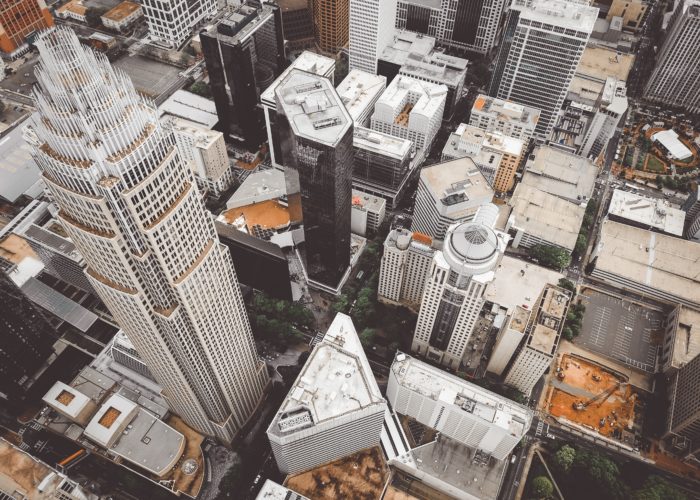 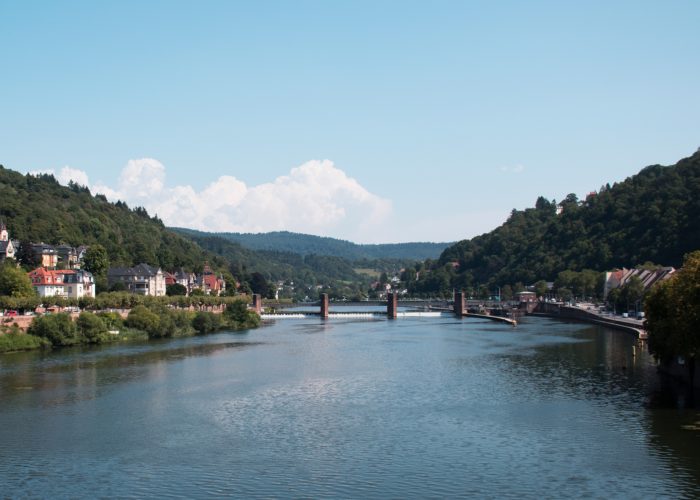 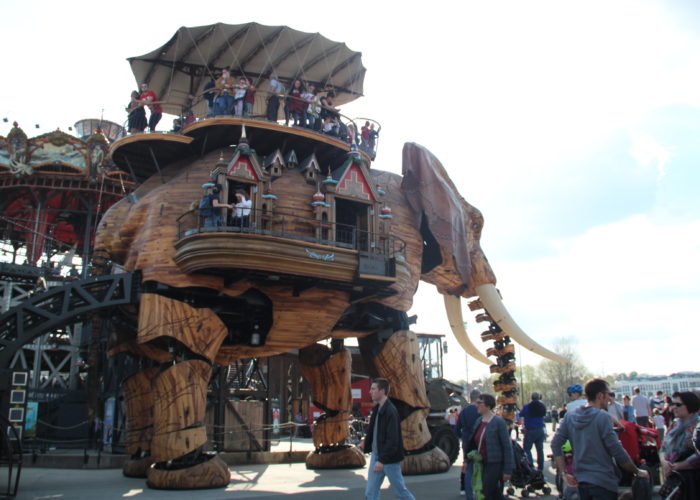 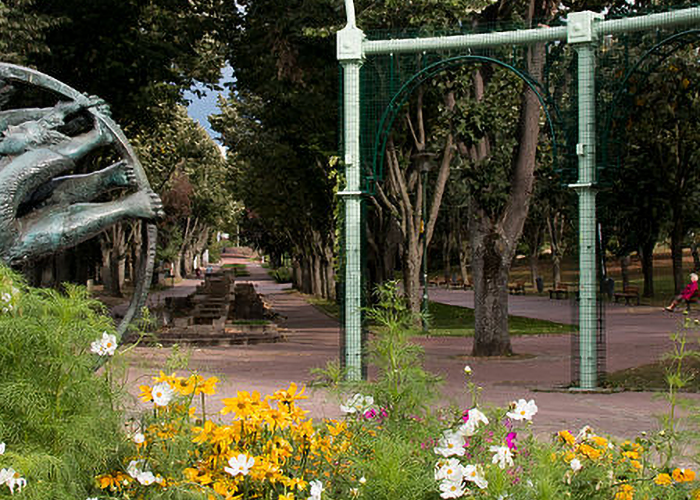 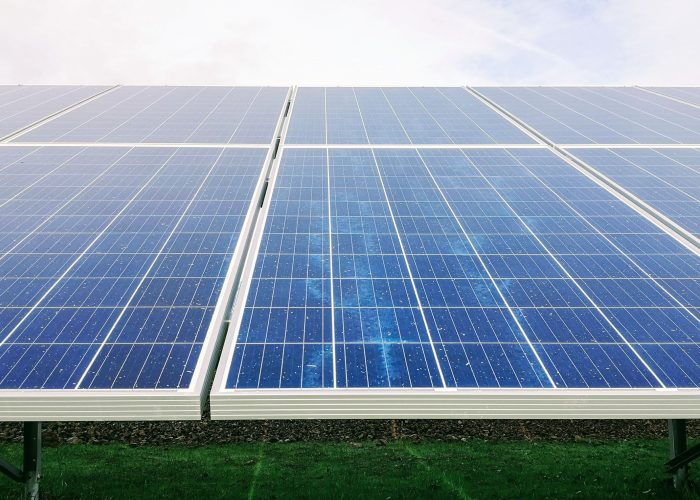