How to ensure cities can cover their energy needs while maintaining air quality, reducing the effect of heat islands and therefore contributing to the fight against climate change? That was the main question addressed to the participants to the latest Decarb Cities Conference, hosted by our member city Vienna.

The event, organised by the European Heat Pump Association, the industrial organisation Wärmepumpe Austria, Energy Cities and the EU Covenant of Mayors on February 24th and 25th, saw a series of exchanges highlighting best practices and solutions cities all over Europe are adopting.

From sector to spatial planning for the energy transition

Heating and cooling decarbonisation was a central theme at the conference. But what does it mean, in practice? Bernd Vogl, Chief Energy Planner for the city of Vienna, emphasised the importance of finding alternatives to fossil energy for existing building: they started a pilot project aiming to bring 100 old buildings to rely only on renewable sources! However, Vienna intends to do more than building renovation: spatial planning plays a key role in their Energy Strategy and an energy zoning process has started. This would allow them to look closer to neighbourhoods’ needs and deploy more tailored renewable district heating solutions.

Keep your friends close, but your energy closer

The Conference showed a general willingness to test new approaches at neighbourhood level, with citizens taking an active role in their decarbonisation! One great example is the initiative “Buurtwarmte Paddepoel”: a group of committed people from the Paddepoel district in Groningen (The Netherlands) funded a neighbourhood energy cooperative to provide heat coming from local sustainable sources.

As rightly, put by the Mayor of the Belgian City of Eeklo during his presentation: “Keep your friends close, but your energy closer”. They did so by developing their own low carbon heat network partially owned by their citizens, together with the Belgian cooperative Ecopower.

The small-scale initiatives presented in Vienna demonstrate, yet again, that there are realistic alternatives to dangerous gas extraction processes and that tailored local solutions for “out of gas” strategies should be further explored!

How to develop such strategies? Many tools, technologies and initiatives are available. For example, our member Helsinki introduced their “Energy Challenge”: a global one million euro competition to create the future of urban heating. We presented the Hotmaps toolbox and showed how it can support planners with useful data and calculation modules to create energy scenario for their area of interest. Initiatives such as the recently launched EU City Facility can provide local authorities with the necessary knowledge to build a substantial pipeline of sustainable energy investment projects across the EU.

Support should also come in the form of clear goal setting at EU and national level. According to Lukas Hammer, Austrian MP and Chair of the Environment Committee “We have to be clear and honest about the decarbonisation of the heating and cooling sector: no coal, no natural gas and no oil anymore…we won’t be able to use green gas as we use natural gas currently, as the potential for green gas is much less”. “Simplicity, certainty and leadership is what EU should provide.” said Ciarán Cuffe, Member of the European Parliament (Irish Green Party).

Many of the speakers in Vienna pointed out the need to keep the development process as open as possible. Stephan Brandligt, our Vice President and Deputy Mayor of Delft (the Netherlands), introduced the Dutch Heat Strategy “the most ambitious agreement between different levels of government from the local to the national; but also between the different sectors: heat being one of the most urgent to decarbonize”. The Austrian heat strategy for climate neutral economy and society by 2040 was also presented: it has been developed with cities and provinces that are in charge of building regulations, in order to consider their needs.

Want to learn more about the last edition of the conference? Visit http://decarbcities.eu/ 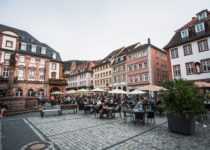 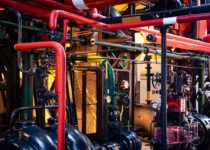 Heating and cooling strategies are key 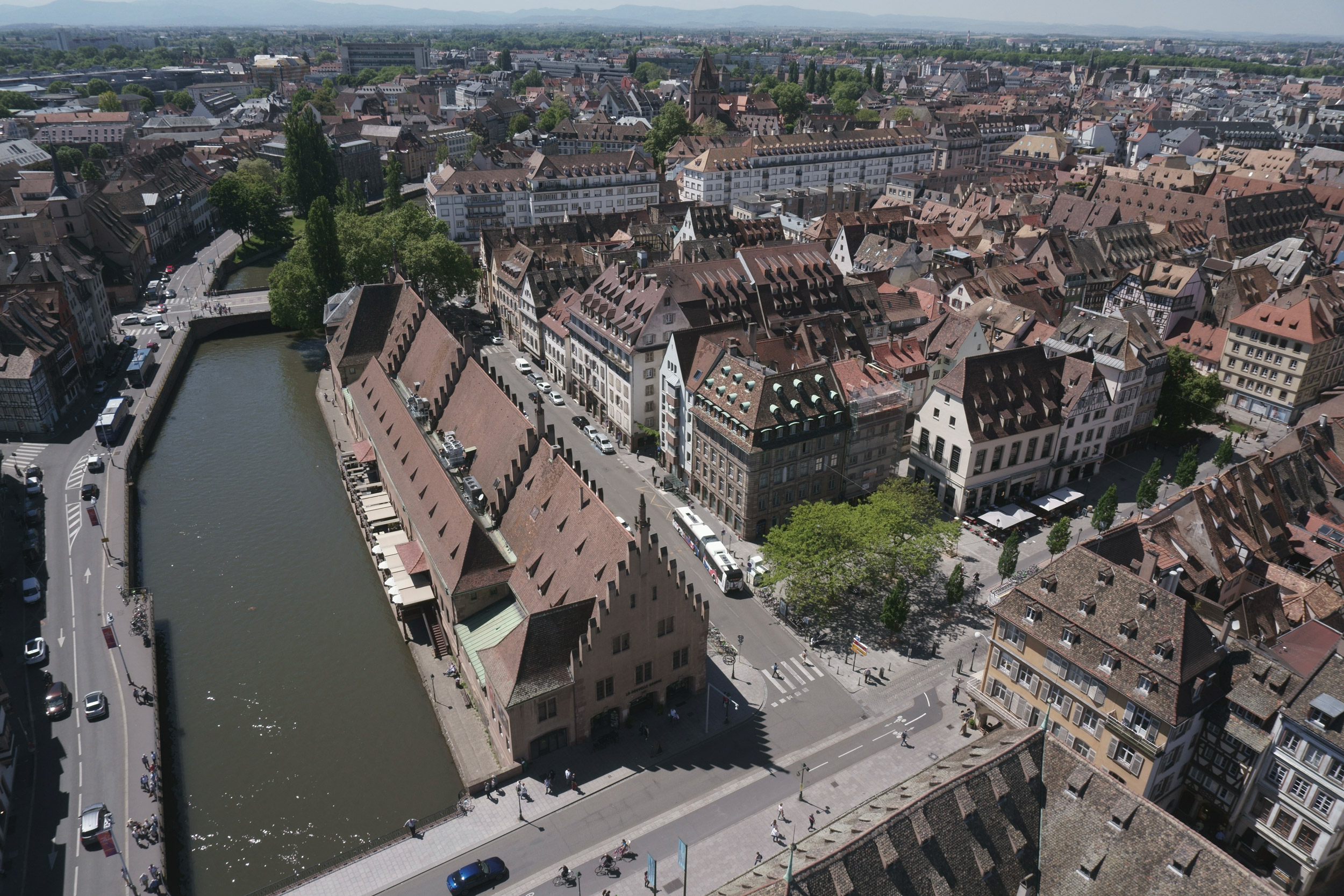 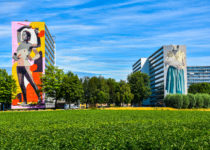 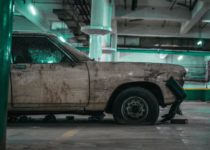