This virtual session is part of the 2020 European Week of Regions and Cities.

Adaptation to climate change is largely delivered through the actions of subnational actors. However, the progress made to date by local and regional authorities (LRAs) varies across Europe. The main barriers for LRAs to start adapting or to move from planning to implementation are: insufficient resources (financial, human and technical), unavailability of relevant knowledge, weak political commitment and unsupportive regulatory environment.

In the workshop, opened by the Committee of the Regions, speakers from the European Environment Agency and the Covenant of Mayors will present the status quo of sub-national adaptation to climate change in Europe. The role of regions in securing a climate-resilient future will be discussed in the context of the recently launched Mission on Adaptation to Climate Change Including Societal Transformation. Lessons will be drawn from the Interreg Italy-Croatia Adriadapt project. A debate with the audience will explore how to secure better adaptation-related knowledge for LRAs and how to trigger or boost the implementation of adaptive actions. 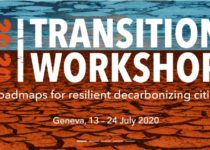 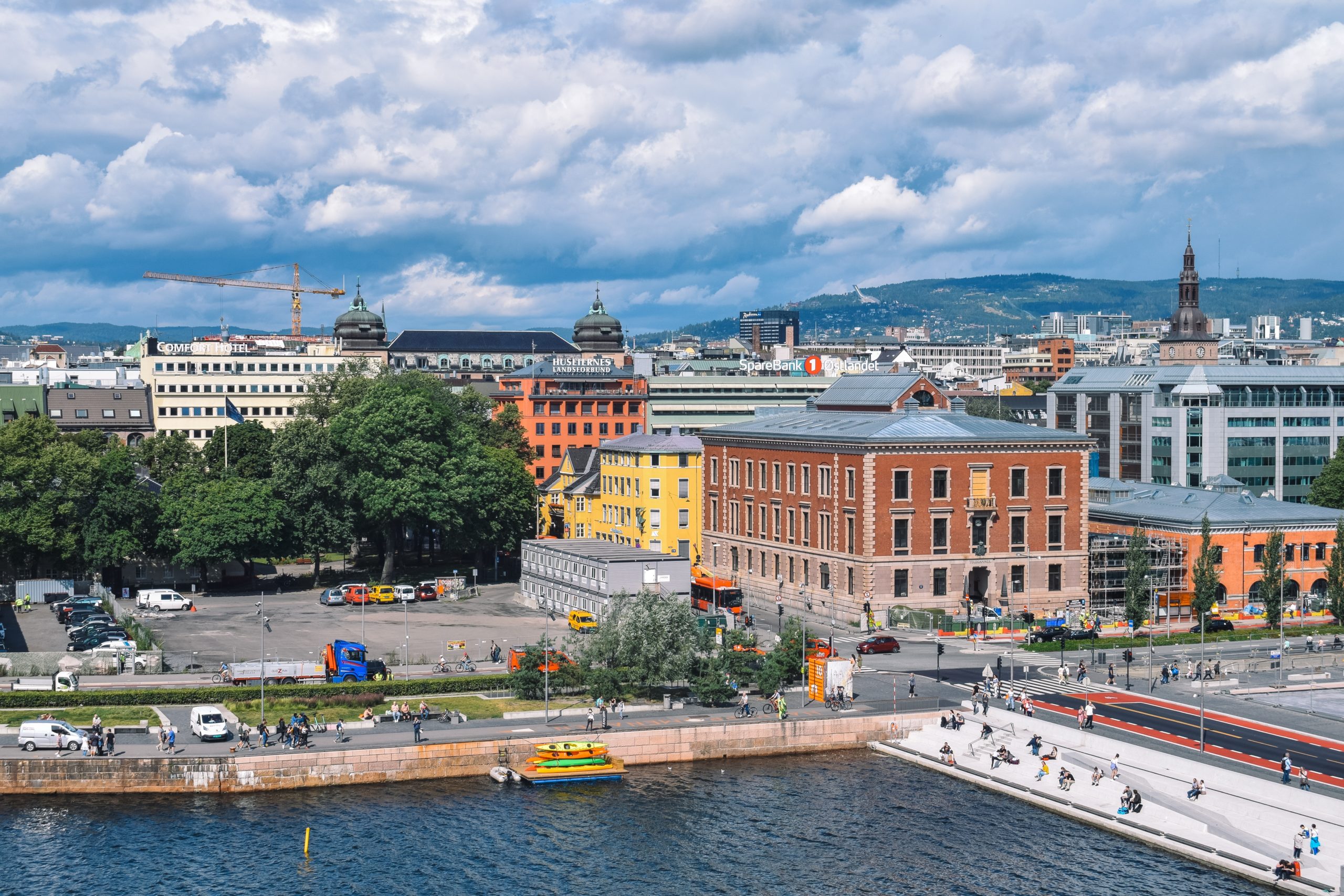 2nd OECD Roundtable on the Circular Economy in Cities and Regions 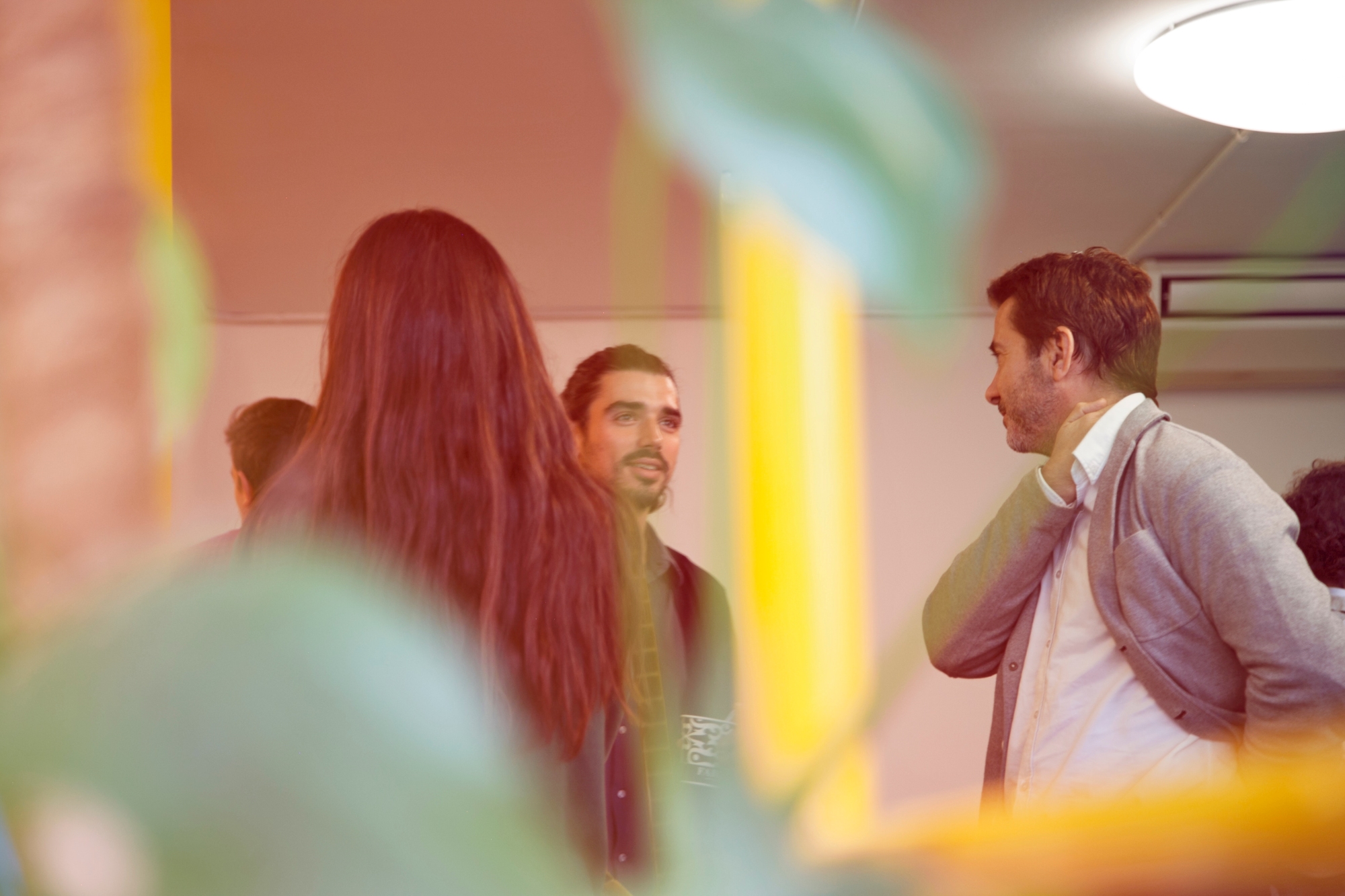 Smart and sustainable planning for cities and regions 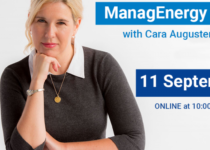 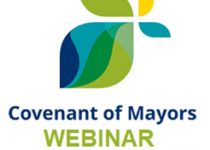