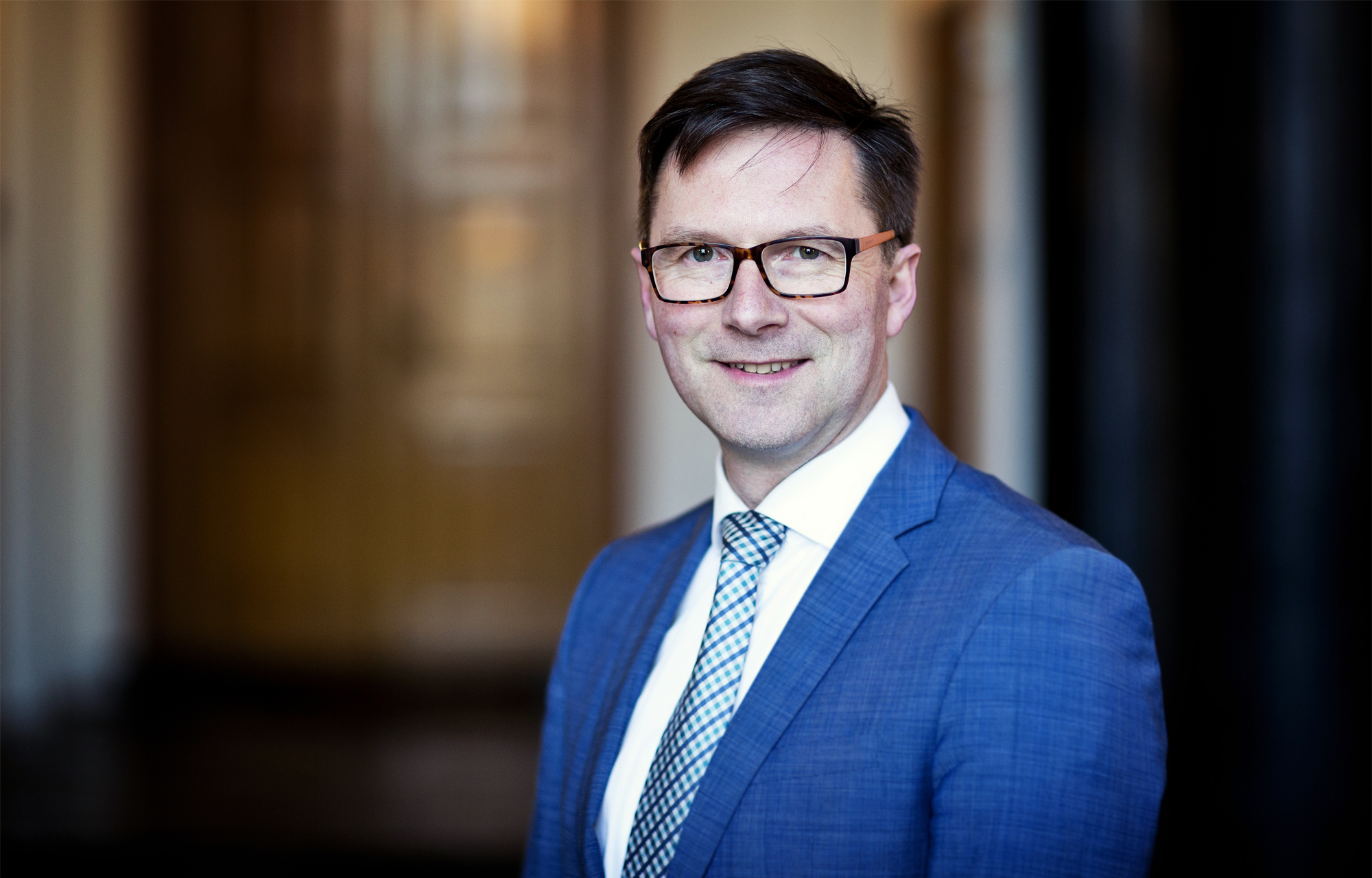 It is no secret anymore. Even the most efficient cities will rely on the surrounding region to supply the resources like energy or food to keep the urban place going. One who knows this better than anybody else is Stephan Brandligt, the deputy mayor of Delft. His city with 101.000 inhabitants is located in The Netherlands between Rotterdam and The Hague. Stephan has made an enormous effort over the years to ensure that his city has open lines of communication and cooperation with numerous nearby cities and regions. In our interview, he explains the Dutch way of city-to-city cooperation and how this will be crucial for the next XXL district heating system.

Stephan, isn’t your city, Delft, strong enough to produce and manage its own energy? Why do you need to reach out to neighbouring areas?

“Looking at Delft, and having estimated how much energy we will use now, in 2030, but also in 2050, and given the fact that all that energy should be fossil free, we cannot produce all that energy within our borders,” says Brandligt.

The Netherlands currently has an ambitious plan to wean the country off natural gas as it strives for net zero by 2050.

“Indeed, the Dutch government decided to close the gas extraction in Groningen, thereby starting the transition to a natural (fossil) free energy supply. For municipalities this means in concrete terms that a plan will be drawn up in the coming years how this transition to a different way of heating and cooling will be rolled out. As Delft, we can generate part of the heat and electricity that we use ourselves, think of geothermal energy and other small-scale heat sources, solar panels, perhaps a single wind turbine, even though it is very difficult with an airport nearby. What is not possible locally, must come from the region.

Often times when we think of rural resources to meet urban energy needs, wind power (especially in the Netherlands) or solar power come first. But in your unusual case the resource is actually heat. Can you please explain why?

“Looking at the example of the district heating system, the importance of regional cooperation becomes very clear. The system will go from Rotterdam through Delft to The Hague and even further to Leiden in the north and to Dordrecht in the South. So we will have a district heating system that will be 40 to 50 kilometres wide. That involves a lot of cities and smaller towns. Therefore, we will need all the cities to cooperate and to have that district heating system in place.”

Cities are the places where we need to deal with climate change. City administrations know what citizens need and can best understand their concerns. From our experience, having a local angle is not always easy in the competitive world of heat and energy with very large incumbents. How do you manage, Stephan?

“We have a fair amount of local cooperatives with citizens and we hope that EU laws will protect them so that they can continue to exist. The current problem is that the voice of the small utilities is there but there is the risk that the big players are squeezing out all the smaller ones,” concluded Brandligt.

Stephan is also Vice-President of Energy Cities Board of Directors.

We interviewed Stephan in May 2019.