Bistrița is the capital city of Bistrița-Năsăud County, in northernTransylvania, Romania, with an area of 14 547 ha. It is situated on the Bistrița River. It is on the touristic road of “Dracula” castle and mountains. Most importantly, it is one of the entry doors to Europe from Ukraine; not too far from Slovakian, Hungarian and Polish borders.

Bistrita developed a 2050 energy vision with supporting strategic documents, such as the Action Plan for Climate and Energy 2030 and the Local Development City Strategy 2010-2030.In 2014, the average carbon footprint in Bistrita was of 1.5t CO2per inhabitant per year (not including the local industries though), Bistrita being thus compatible with the Paris Agreement before the COP21. However, rapid urban sprawl and economic growth have worsened a lot this carbon footprint.Bistrita did a very good prioritisation of Structural Funds in their fight against energy waste: they refurbished 30% of the housing stock older than 1990, reaching the best renovation rate in Romania.

Bistrita managed to mobilise condominiums, however the driver for change was comfort, not climate change fight. A lot of planning was required to reach such a level of massive refurbishment, so the city is well prepared for large scale planning programmes.

City of Bistrița is a member of Energy Cities since 2007 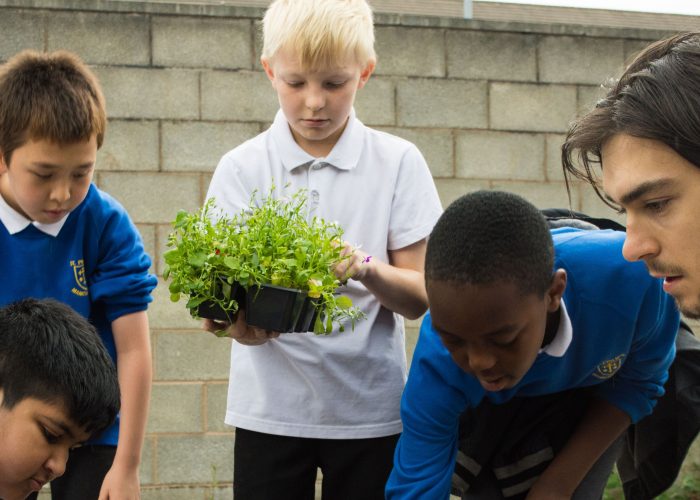