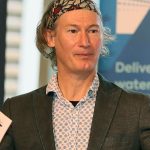 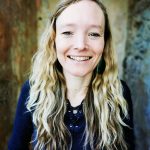 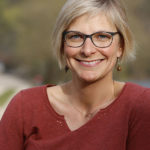 This ambitious project will empower three city administrations to enable and inspire 500 new solar roof installations by 2024. The three participating cities are Poreč – Parenzo (Croatia), Mostar (BiH) and Kragujevac (Serbia). Other project partners include Energy Cities and REIC/Regional Education and Information Centre for sustainable development in South East Europe based in Sarajevo. ZEZ Green Energy Cooperative based in Zagreb, Croatia, has been contracted to support the team with its expertise on specific activities.

Although promising seeds have been planted in the Western Balkans, there still is a widespread and deeply rooted belief that communities and citizens are only final energy consumers without any proactive attitude. This has led to low interest in community energy both from city decision-makers and citizens. Most of the current successes happened in small cities. It is now time to involve larger cities, signatories of the Covenant of Mayors, as showcase examples that contribute to the EU’s 2050 climate neutrality target whilst ensuring that communities are at the heart of this approach.

The Balkan Solar Roof project team will conduct a range of engagement activities to ensure political support and a multi-disciplinary approach:

The project team and the cities will roll out a campaign mobilising citizens and SMEs for the production of community-owned energy in the Balkans. This will include activities such as engagement posters, a contest and wide outreach in social and other media starting at city level. Experiences will be shared beyond pilot city borders: the team will engage follower cities and reach out to policy makers to make sure national frameworks are supportive of citizen energy.