Before joining Energy Cities in 1996, he was the executive director of a small energy consultancy office in Hannover and lecturer at the Technical University of Hannover.

Acting as coordinator of the Display® Campaign since its beginning in 2003, Peter possesses technical skills and an experience of more than 35 years in energy auditing and certification,  and integration of renewable energy in buildings and in renewable energies and urban planning in general. He has organized numerous study tours in a many Energy Cities’ members. He is a fount of knowledge for Energy Cities’ staff.

As a francophile German, he is the driving force of Energy Cities’ Franco-German projects, « TANDEM » and « Semaine franco-allemande de la transition énergétique/deutsch-französische Energiewendewoche ». 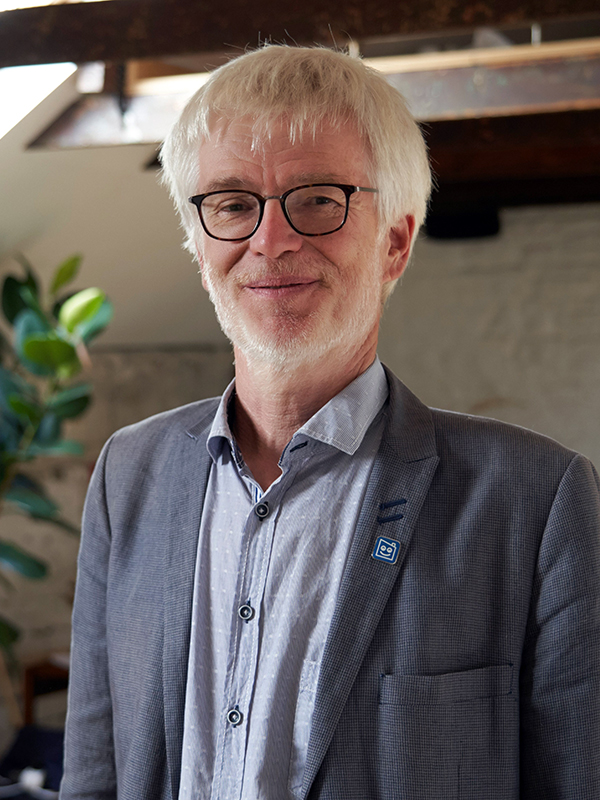