Thibaut holds a Master’s degree in urban planning and he is specialised in European projects.

He joined Energy Cities in February 2020, strongly believing in the potential of local authorities to lead the energy transition. Before, he worked for the City of Lille on the subjects of low-carbon cities and affordable housing. After spending a year in Mexico, teaching French in a high-school, he became a massive fan of Mexican food. You may see Thibaut on his bike, on his way to work, or travelling across Europe with his bicycle bags. 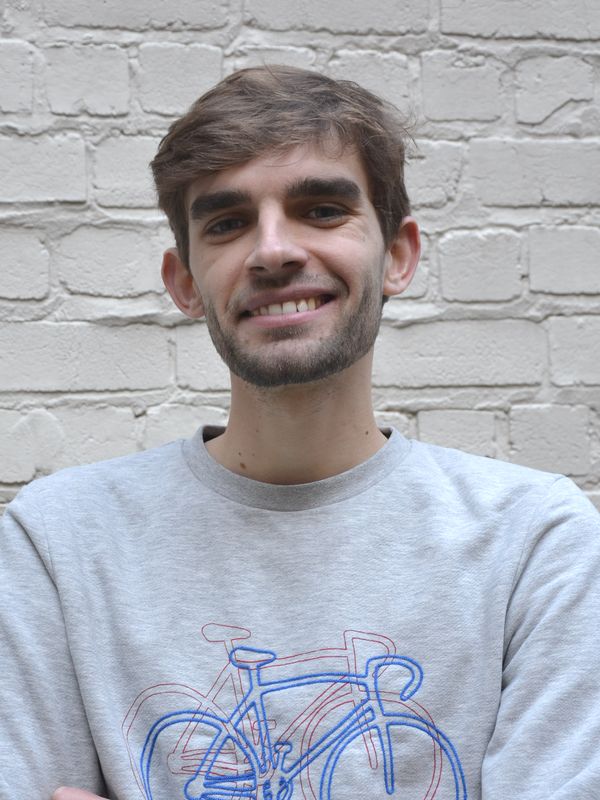