The great forward comeback from economy to oeconomy

Guest article by Pierre Calame, honorary president of the Charles Léopold Mayer Foundation for the Progress of Humankind.

How the economy should be resuscitated post-Covid 19 is already a subject of hot debate. But have its terms been properly framed? Nothing is less certain.

Some people dream of returning to the “world of before”, of reviving the big automotive and aeronautic industries, as if the pandemic had just been an interlude. Others, on the contrary, are dead set against a model that has suddenly revealed its weaknesses and has made whole countries dependent on a handful of producers from the other side of the world. They instead advocate relocating production and even call for a return to economic sovereignty; for them, the closure of national borders during the health crisis was an epiphany: the only kind of community that holds together in a time of crisis is the traditional one inherited from the past.

These two apparently contradicting attitudes have something in common…. They use the same intellectual thinking behind the health, environmental, social and political crises. Another point they have in common, typical of neo-sovereignism and liberalism alike, is that they confuse economic globalisation, which is eminently reversible, with global interdependence – between humankind and the biosphere and between societies – which is irreversible. What we need is not less multilateralism but a truly global governance model capable of handling these interdependencies, starting with an international accountability law that makes us all accountable for our impact on the biosphere and on other societies [1] .

So, returning to the world of before, yes, but what “world of before” exactly? Not the world of yesterday and the last few decades but the world… of before the industrial revolution. The point, of course, is not to go back to candlelight or yearn for a harmony that never existed but the challenges of the 21st century – ensuring the well-being of all within the planet’s limits – are precisely those every society had to face before the industrial revolution imposed its dream of infinite energy and natural resources. This had a name: oeconomy, or the art of managing the resources of the “household”, from the family to the nation. So yes, let’s use the warning shot of the pandemic – a brutal reminder of our weaknesses before climate change brings about irreversible collapse – to make a great forward comeback from economy to oeconomy.

I have dedicated the last 15 years to laying the foundations of this oeconomy for the 21st century [2], highlighting the decisive role local authorities will have to play in leading the transition towards sustainable societies and the need to apply the principles of multilevel governance to economics and financing.

Pierre Calame graduated from Ecole Polytechnique and worked as a public ‘Ponts et Chaussées’ civil engineer for the French Ministry of Infrastructure for 20 years. After a brief interlude in manufacturing, he led the Charles Léopold Mayer Foundation for 20 years and is now its honorary president. 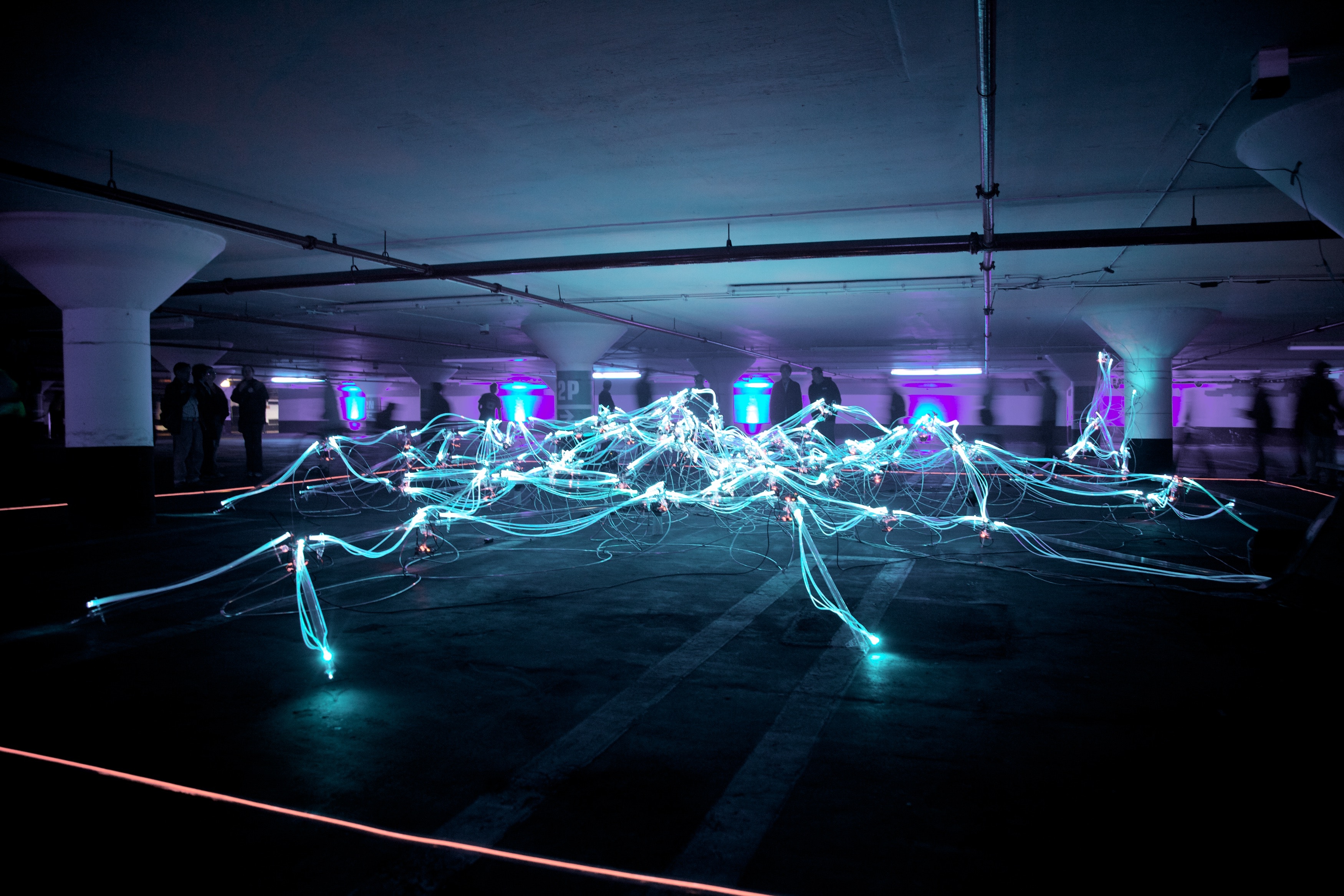