“To change everything it takes everyone”

“To change everything it takes everyone” was the theme of a day of debate organised by my favourite cultural place in Brussels (Kaaitheater)! What an inspirational formulation in such troubled times!

Beyond the deep, emblematic crisis of democracy in France, it is the issue of the moment for all European countries and will set the tone for the upcoming European elections. Whether we talk about a fair or inclusive transition, or climate or social justice, the new directions we need to take will clearly be about much more than just changing bulbs and boilers. Before being able to accelerate the transition, we need to explain these new directions, making them visible and understandable so as to feed the debate, and then decide!

The Kaaitheater was also the venue for the performance of the political scientist Bruno Latour, directed by Frédérique Aït-Touati, about the relationship between humans and their environment. According to them, we must change our representations of the world and therefore our political compass. Bruno Latour suggests adopting a new compass to redefine the relationship between global and local, the first being perceived as a threat and the second as a step backward. In this global-local axis, each pole has to be reinvented taking into account the Earth’s limited resources that our current lifestyles are squandering.

Europe’s objective must be for each territory to protect its resources, use them better, enhance them and find new ones. In other words : Europe must aim at resilience and reshoring of energy, food and production systems, without this being a retreat into isolation but, on the contrary, an interaction between territories and an interdependency of knowledge, free from predation. Each citizen, business or community organisation can be part of this project and the European Union can support this transformation with new budgetary and legislative resources.

The terms of the debate must be changed, as shown by the current political protests which have caught all the traditional parties unawares. Organising a Great Debate, as the French president is calling for, is essential but its scope needs to be defined and the outcome of its conclusions made clear, whilst making sure that this debate includes the necessity of preserving and optimising our resources.

Citizen engagement is not only an essential condition of future transitions, it is also central to them. At the municipal level, our latest survey entitled “Fabrique de transition démocratique” (The Democratic Transition Factory – only in French) explores three inspiring cities in this regard – Cadiz, Grenoble and Maastricht – and shows how the democratic factory around concrete energy ownership and urban common goods projects has the incredible power to restore to everyone an active role in our societies.

Join the Mayors Session at ICCA! 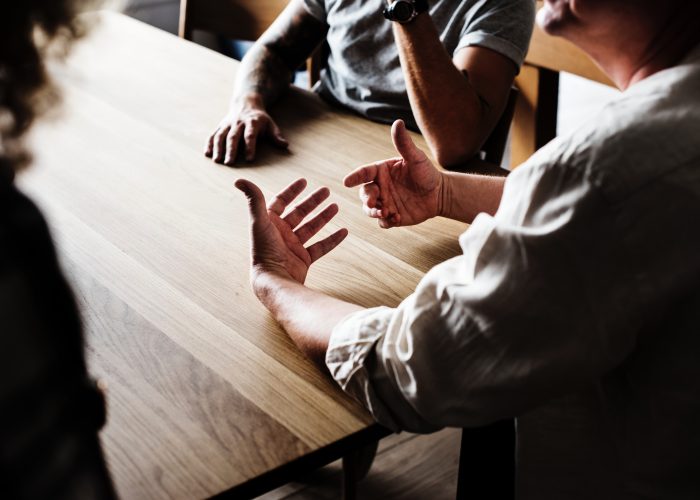 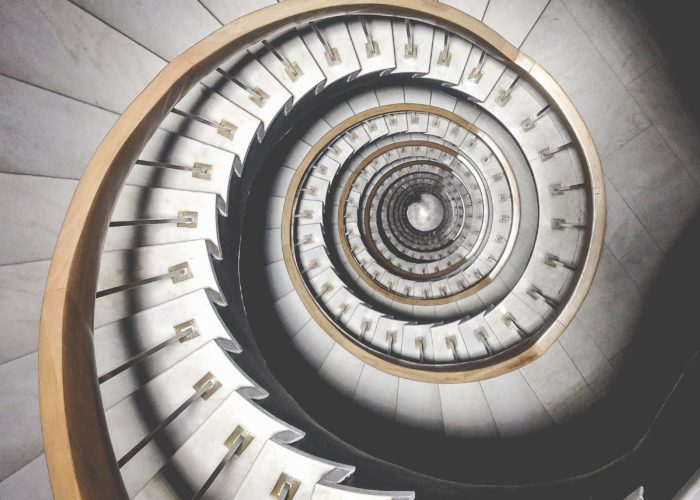 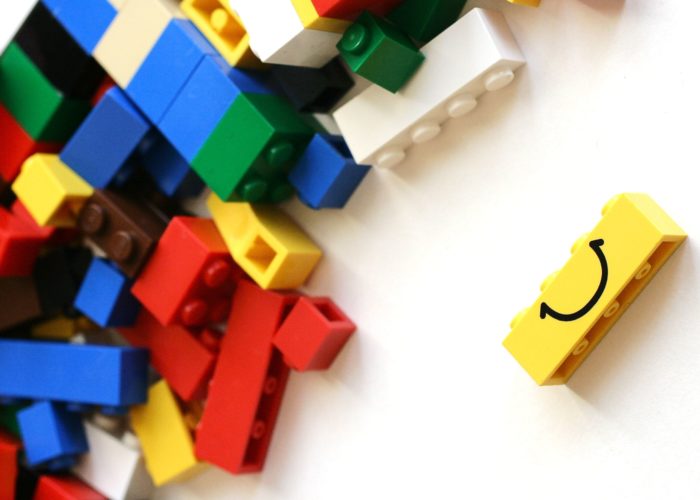 The link between carving plates, the great collapse, and the Dutch city of Heerlen

The case for a permanent climate and energy dialogue with cities

A joint briefing to highlight best practices of multilevel governance