How the EU budget can make Europe stronger, more united and democratic

Transition Partnerships for a stronger, more united and democratic Europe

The EU is soon expected to draft the outline of its next budget – the 2021-2027 Multi-Annual Financial Framework – in a context where its unity and stability have been shaken by the Brexit and are further put into question by regional tensions within its member states, with the recent example of the Catalonian crisis.
Making Europe more united, but also stronger and more democratic, as per President Juncker’s recent commitment, is thus becoming a pressing challenge which should guide the orientations of the future budget. France’s new president Emmanuel Macron was the first to make concrete proposals for a revival of Europe’s unity and democratic credentials in an address he gave last September. One of the flagship measure he proposed – the so-called “Territorial Transition Contracts” – holds the potential to address the three pillars of a stronger, more united and democratic Europe if further fleshed out and adapted to the Europe’s current challenges. Energy Cities, which represents over 1,000 local elected representatives across Europe, gives a sense of what shape these Transition Contracts should take concretely and how the European budget could be re-organised around this powerful vision.

#1 Stronger through the championing of a new economic model

With the goal of initiating Transition Contracts between the State and its cities, the initial idea of the French government was to help territories in “industrial desolation” to move away from a carbonbased economy. The European Commission itself is putting high expectations on a series of pilot projects aimed at ensuring a socially-fair transition in carbon-intensive regions. But beyond going on a full carbon or fossil fuel detox, the EU as a whole needs to promote the wideranging structural reforms that will accelerate the emergence of a new socio-economic model, most adapted to today’s challenges and realities. The shift from an extractive to a redistributive development model presents a whole new set of opportunities. It can help diversify the European economy by involving new market participants and create virtuous economic circles and opportunities relying more on local resources, services, funding and know-how. This is very true in the energy landscape, where local authorities and energy cooperatives manage to avert capital flight outside of their communities by pooling local savings and revenues towards sustainable energy projects, and then either redistributing profits locally or re-investing them in the energy transition. The current funding priorities of the European Commission have already acknowledged the importance of moving away from a grant culture, financing one-off projects disconnected from one another, to instead favour a more integrated approach. Over the past decade, the creation of local energy agencies financed by the Intelligent Energy Europe programme was a first step in the right direction. The European budget now needs to go the next mile and support local authorities in setting the foundation for the new economic model to emerge, fostering wider cross-sector partnerships and activities around the energy transition. This calls for a support programme for the creation of integrated “Transition Agencies”, i.e. spaces for territorial intelligence, partnerships and entrepreneurship around the energy transition.

Over the course of history, technical change and evolution have come hand in hand with a parallel transformation of institutional structures and governance mechanisms. With renewable energy technologies and other ground-breaking innovations now reaching economic maturity, the next step of the energy transition is precisely to define new coordination mechanisms between various stakeholders at all levels of governance. The decentralisation of energy systems is creating more interdependences between a whole new set of players and institutions. Energy planning itself cannot remain a top-down phenomenon in the present ecosystem, but should instead depart from the local potential and solutions first, with more large-scale centralised solutions second, following a kind of “energy subsidiarity” principle. Putting this principle in motion will require unprecedented alliances between and within territories, between urban and rural areas, between cities and regions, and between national and local governments. Numerous European cities have started to address this challenge, with urban centres implementing contracts with their rural hinterlands, like in the case of Frankfurt, but also more recently Paris, which foresees this form of partnership as a key element to achieve its goal of becoming climateneutral by 2050.
And indeed, Europe’s cherished objective of social and territorial cohesion, key to its stability and embedded in the Treaty, should not only be understood as cohesion between EU member states but also very importantly within them. Cities and regions should be encouraged to work as equal partners, mutually reinforcing each other’s plans and priorities, as is the case in Scotland for example, where the government has developed a “shared agenda” for cities, “in recognition of the need for an increased economic partnership” where regions, cities and their rural neighbours “collaborate for mutual benefit”. Bringing this vision to life will require a deep overhaul of the management and allocation of Structural Funds in the future EU budget, towards genuine “publicto-public” partnerships, as an essential piece of the new institutional governance that should underpin a decentralised energy transition.

#3 Democratic through an increased engagement of cities and citizens

The virtuous economic loops described above will not only create local, non-outsourceable jobs and development opportunities, but will also favour citizens’ empowerment. If the European Commission’s intention to put citizens “at the core of the Energy Union” is not only a rhetorical exercise, it would do well to back its vision with adequate financial resources. The Clean Energy Package already includes an official recognition of local energy communities. At the moment however, EU programmes and funding lines are still very much focused on energy efficiency improvements or large scale energy infrastructure projects, while the amount of funds dedicated to “energy democracy” is very limited.
The same conclusion goes for local efforts deployed across European cities to take increased ownership of local energy systems. Every day, new cities are demonstrating interest in copying the German model of remunicipalisation, with various hybrid forms of local energy companies now developing across Europe. Local energy ownership is instrumental in improving citizens’ trust towards energy providers and involving them concretely in the energy transition. As our latest study has shown, local energy operators are often established as part of a broader political vision towards sustainable development and climate mitigation, and the profits generated by their activities are reinvested into other green projects, with high leverage effects for the energy transition of the territory. The future EU budget should thus support this new momentum and help mainstream a promising model.
Targeted finance to support prosumers, cities and citizen-led clean energy community projects is much needed across Europe, especially in Central and Eastern European countries. Pooling various funding streams including Structural and Cohesion Funds, the CAP, Research funding (Horizon 2020 successor programme) and potentially a new version of the EFSI would help create the enabling framework to tap into private savings and support projects with a high multiplier effect on local and regional economies. According to a joint proposal from Energy Cities and CEE Bankwatch, this could facilitate the creation of large-scope investment platforms, which could interact with other types of innovative funding (such as crowdfunding, local revolving funds, etc.) and help aggregate small-scale projects contributing to the above-mentioned objectives. 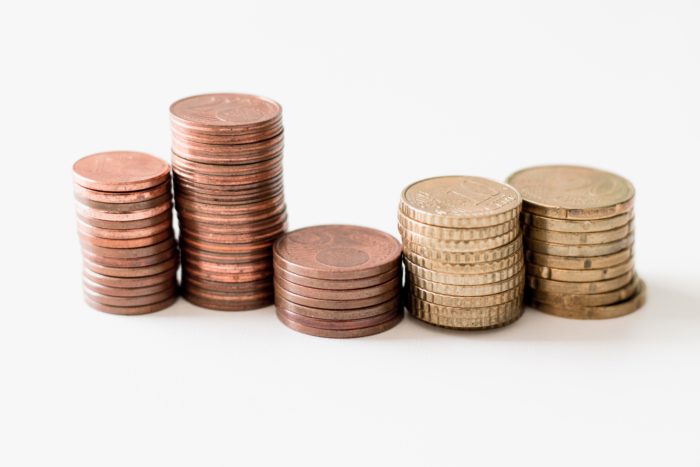 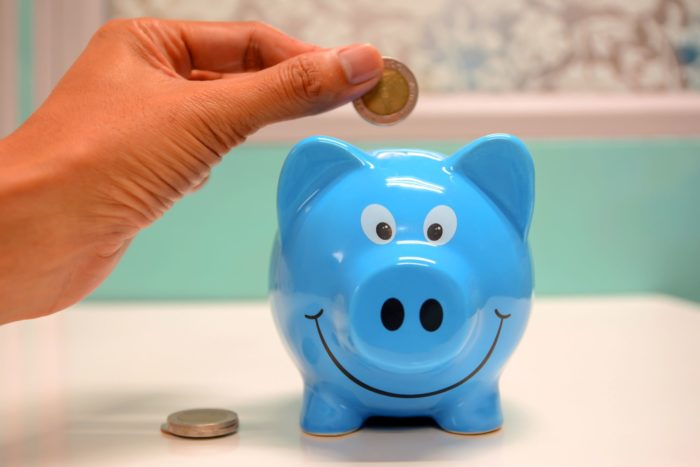 Where should the money go? Read Energy Cities and CEE Bankwatch network’s proposal on the EU Multiannual Financial Framework (MFF) post 2020. In a joint […]

Where should the money go in the future EU budget? Energy Cities and the CEE Bankwatch Network sketch out a policy vision for the post-2020 EU budget that makes energy citizens a reality across Europe. 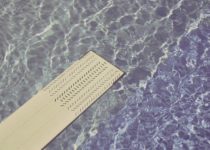 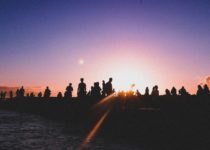 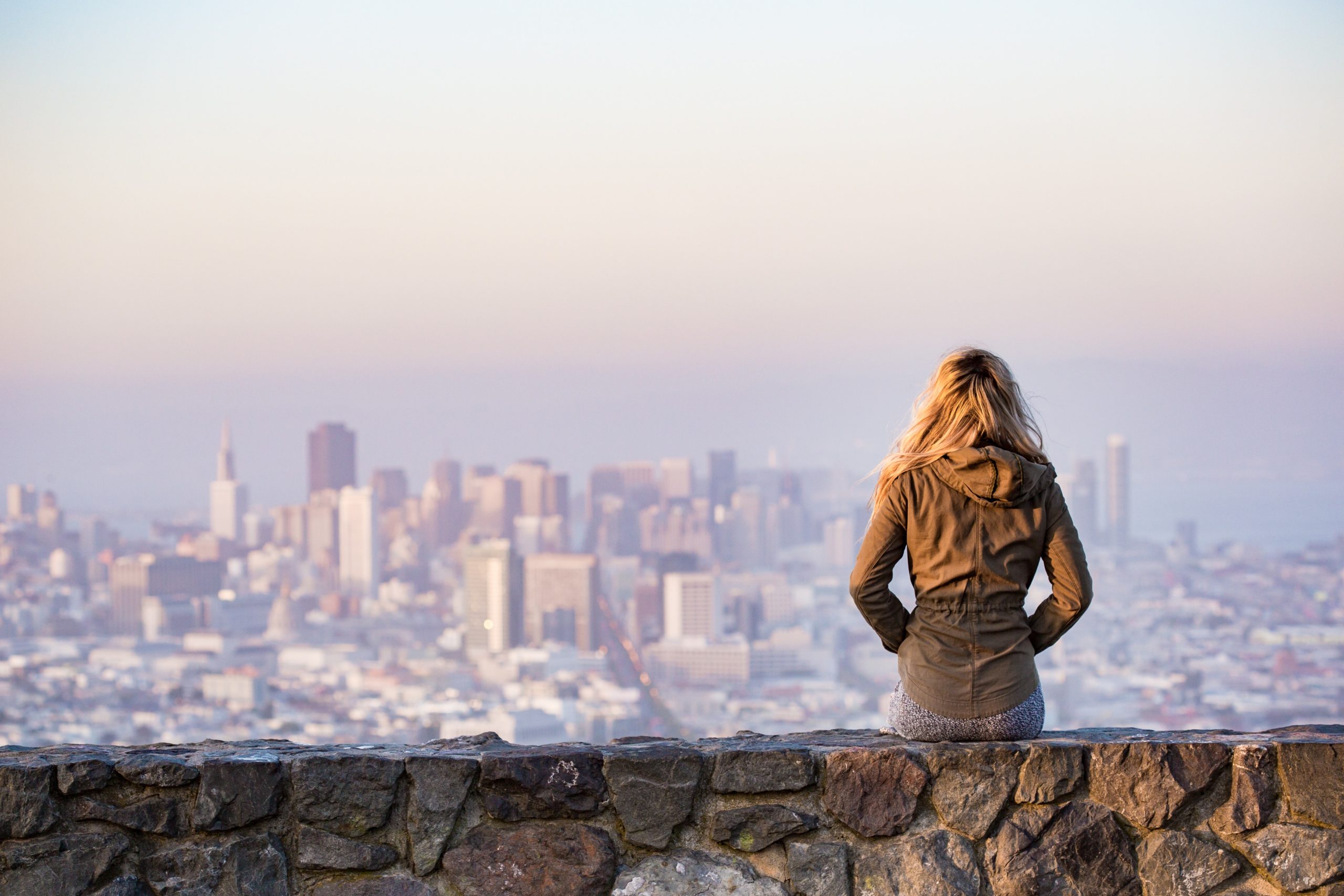 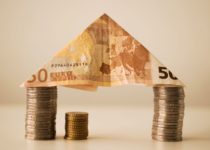