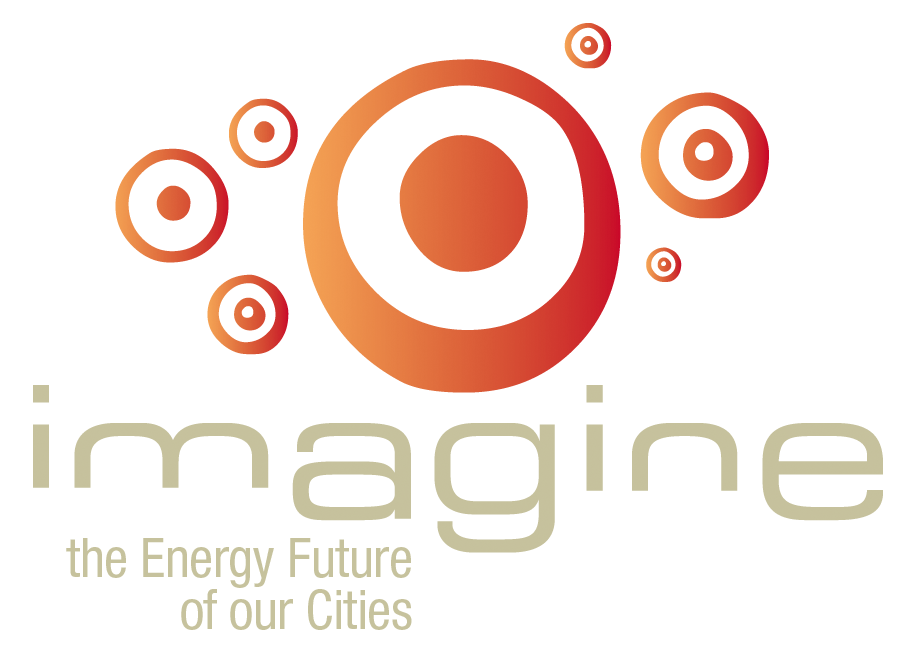 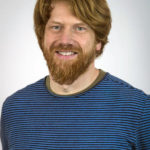 The main idea behind this initiative lies in the fact that although an increasing number of cities are committing themselves to achieving the European objectives, notably through the Covenant of Mayors, they are also coming up against several obstacles. One of them being the difficulty for cities, their stakeholders and citizens to imagine, evaluate and accept the extent of the changes that are needed. Helping overcome such obstacles is the objective of the IMAGINE initiative as a platform for foresight, collaboration and exchanges, leading to action and change.

A vision for the future of cities

The IMAGINE initiative focuses on inspiring change and developing the concept of “low-energy city with a high quality of life for all” in order to contribute to enriching the reflections and strategies of social, institutional and economic players at all levels.

In this framework, the idea of an INTERREG project proposal is based on the efforts of cities, among which some have been participating in the IMAGINE initiative by attending seminars or starting to involve local stakeholders in the definition of a local vision towards a low-energy future for their city.

The project gathers 10 partners: Energy Cities – coordinator, HafenCity Univerty-academic partner, and 8 pilot-cities.
These partners have committed to engaging local stakeholders around the local authority in order to build together their local Energy Roadmaps 2050.