The UN climate summit in Paris was a milestone in a long year of silent revolutions: 2015 is a turning point for empowering territories in the energy transition to move towards a decarbonised, decentralised and diversified system.

The IEA’ World energy outlook showed evidence for the worldwide take-off of renewable energy. The forecasted energy future is clearly sustainable. The list of very positive moves is long. A few highlights:

The Divest movement started to dry out cash flows going to fossil industries. Cities are engaged in action and committed to a number of initiatives, each new one being more ambitious than the previous ones. The New Covenant of Mayors launched this October, opens a new horizon of 40% CO2 reductions for 2030 by integrating two further challenges: climate adaptation and the access to energy for all (SDG7). Since the COP21, the Covenant goes global, with a first extension to the sub-Saharan Africa.
Today, the current European Covenant of Mayors counts over 6.600 signatories. This number is growing every day.

For many reasons, 2015 has set a new agenda for the energy transition by and in cities. They have committed to bold objectives, they are not afraid to take action, they regain confidence, they reclaim power. Whether local leadership is taken by Mayors or community initiatives (depending on the political landscape in each country and territory): The challenge ahead of us is to make sure they reinforce each other.

To make that happen, we will continue to build a positive narrative based on our members’ stunning examples. We will raise the appetite of cities to start and continue the transition by promoting in-depth peer-to-peer exchange (projects, meetings). Moreover, we will broaden the political space for our local energy agenda through political debates with a special focus on the national and European levels.

Now that the energy transition is accepted as a global goal by the international community, we will make sure that this transition is driven by the society as a whole, taking ownership of its energy future. We will convince the potential change-makers that this is an extraordinary opportunity to design new solidarities between rural and urban areas, between cities, between people.

Democratise, Devolve, Divest – these are the three pillars of Energy Cities’ work in 2016. Let’s get this job done! 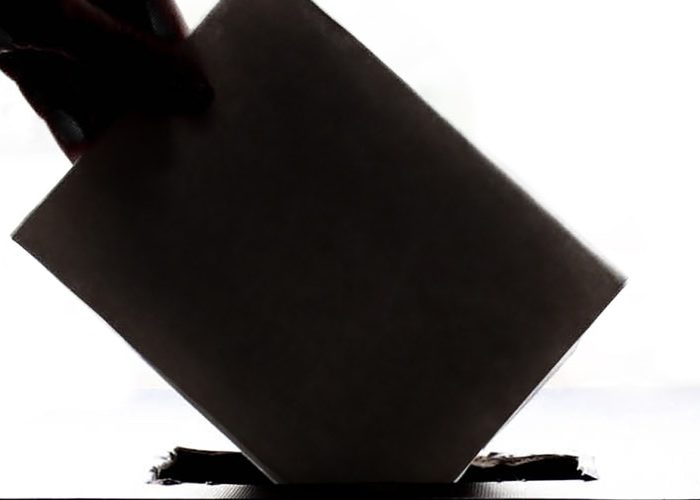 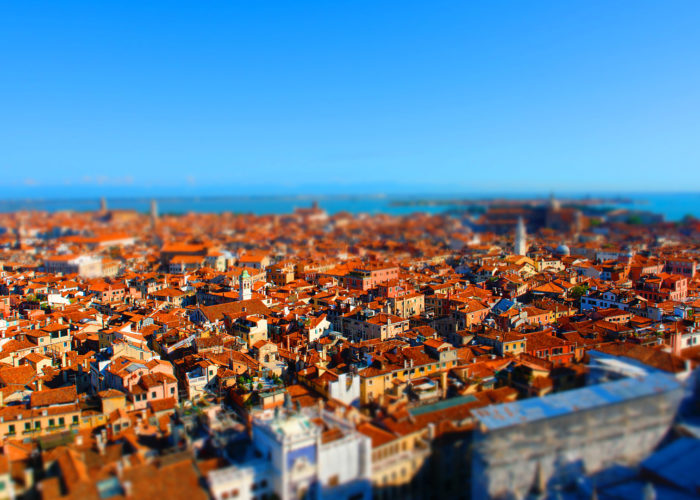 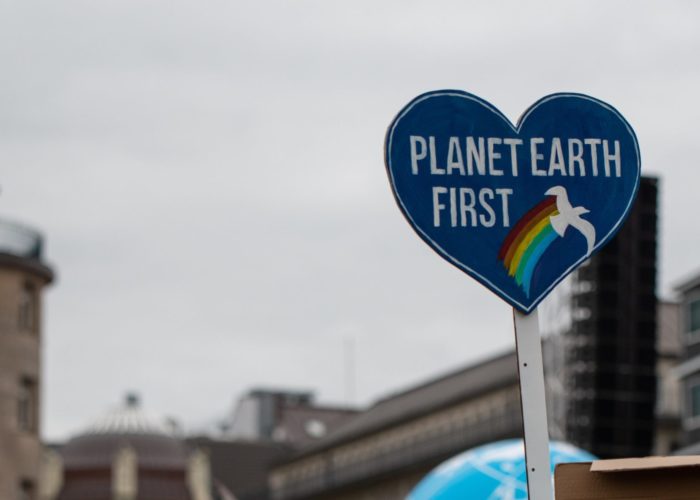 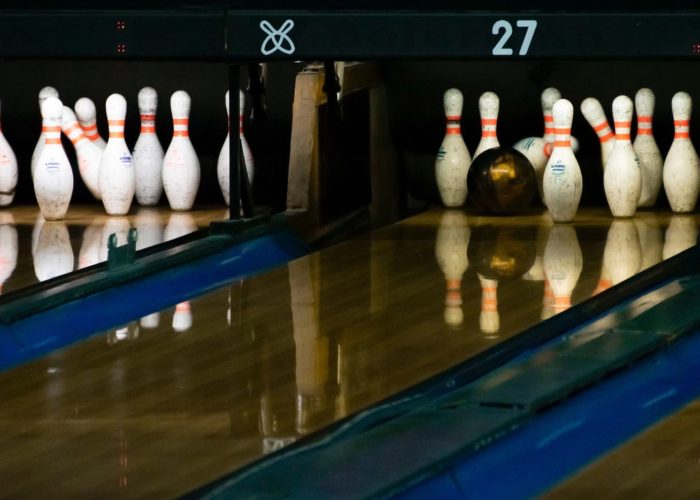 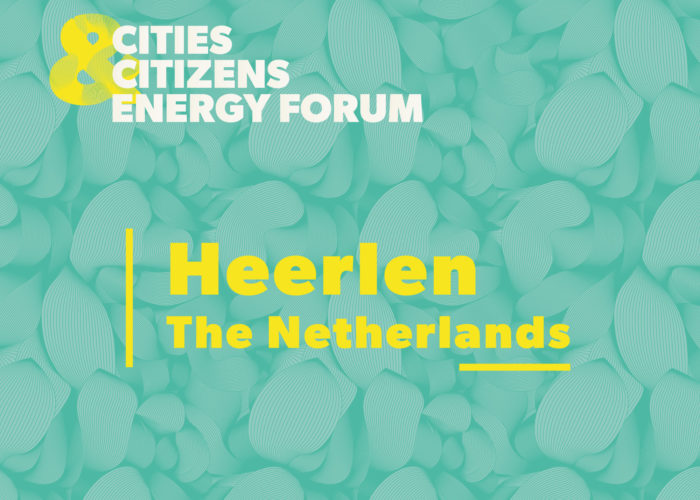 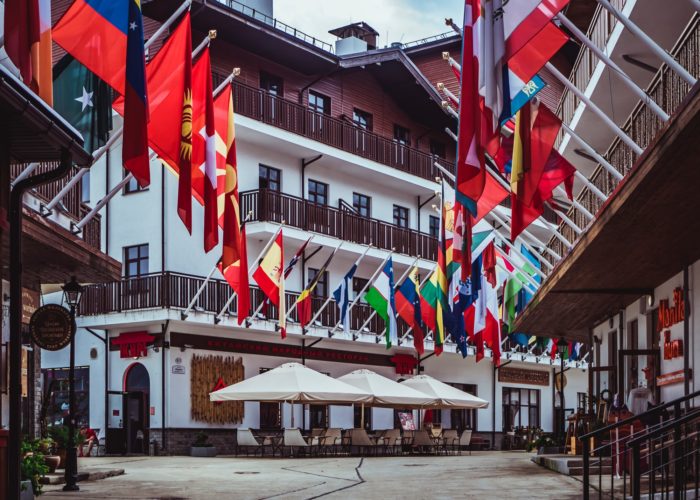