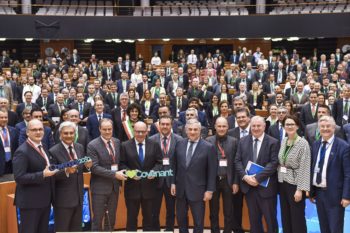 After the adoption, in 2008, of the 2020 EU Climate and Energy Package, the European Commission launched the Covenant of Mayors to endorse and support the efforts deployed by local authorities in the implementation of sustainable energy policies. 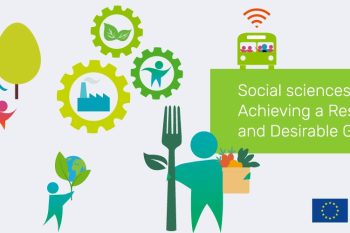 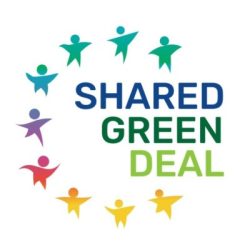 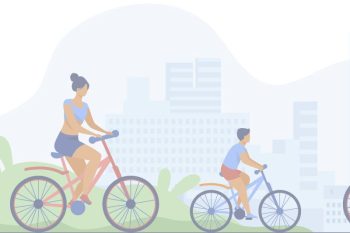 A journey towards climate-neutral cities in Europe 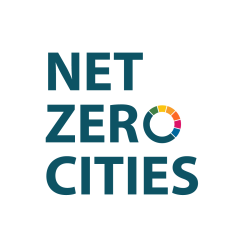 NetZeroCities (NZC) is part of the Horizon 2020 Reseach and Innovation Programme in support of European Union’s Green Deal. It will support Europe in its […] 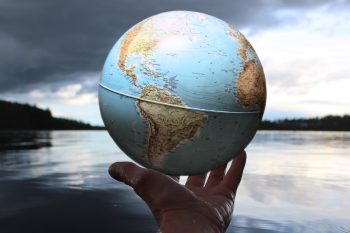 Meeting the objectives of the Paris Agreement and ensuring that Europe becomes the first climate-neutral continent by 2050, requires European cities to be in the […] 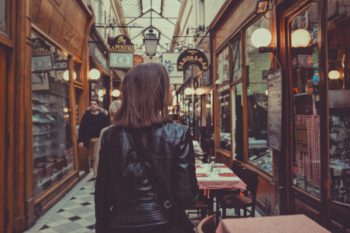 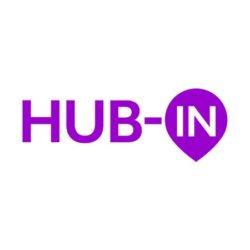 HUB-IN promotes urban transformation and regeneration of historic urban areas (HUA) using as main catalyst the innovation and entrepreneurship, while preserving the unique identity of […] 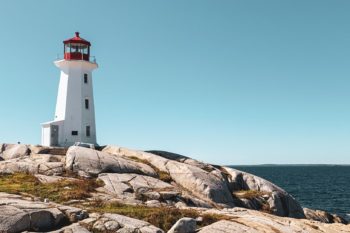 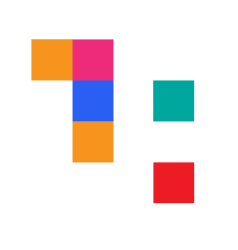 Scalable Cities is a city-led initiative with the aim to engage in a collaborative effort stakeholders, policy makers, industries, researchers and citizens. It works to create […] 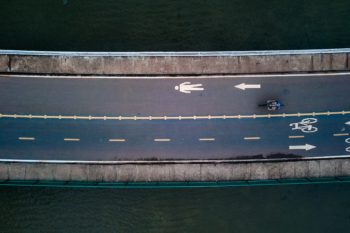 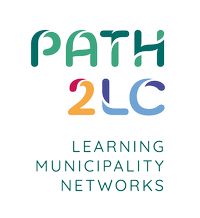 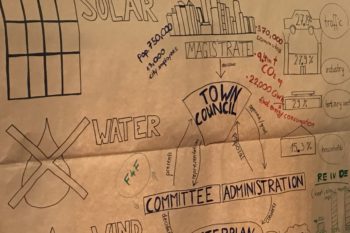 New climate change targets in line with the Paris Agreement 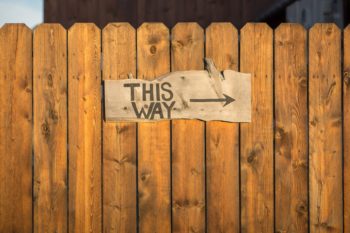 What is TOMORROW? TOMORROW is a Horizon 2020 funded project, aiming at empowering local authorities to lead the transition towards low-carbon, resilient and more liveable […] 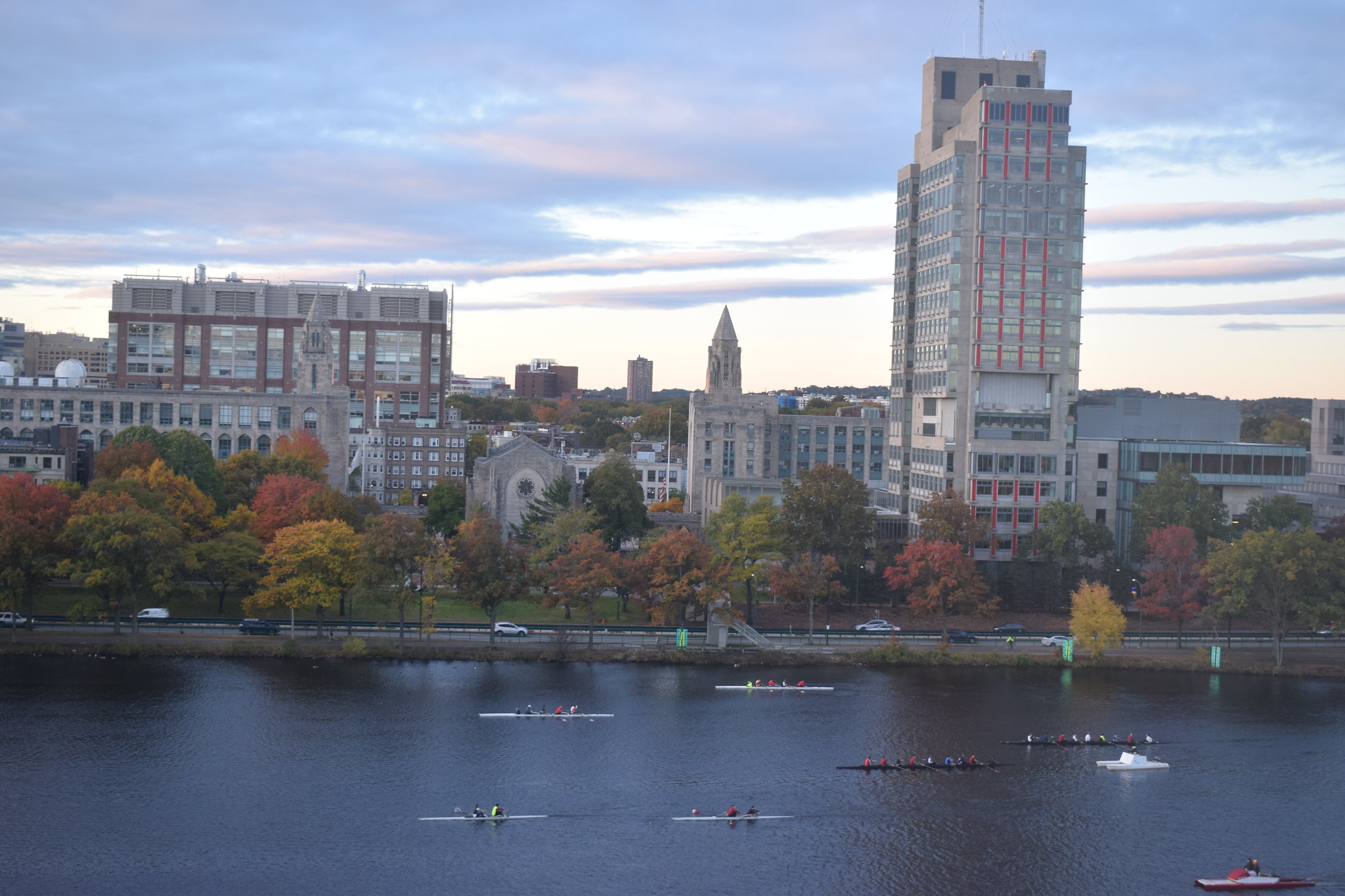 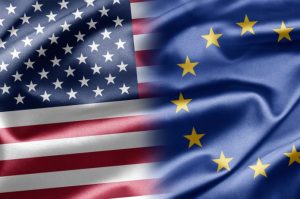 We are witnessing how local governments in the U.S. and Europe are rallying to respond to the climate challenge and are driving the transition to a sustainable low carbon future. Showing that citizen and business participation makes climate and energy policies more effective might inspire others to follow suit. That, in turn, could make it easier for national leaders to act more forcefully. 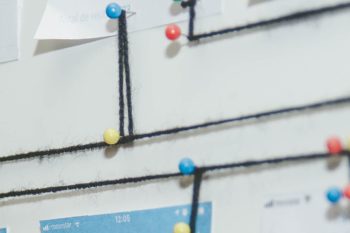 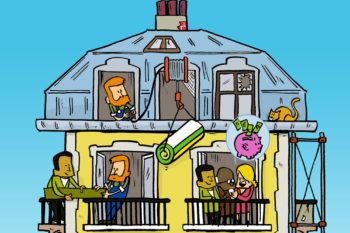 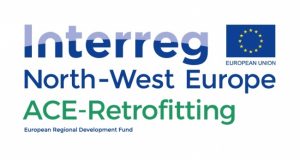 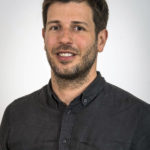