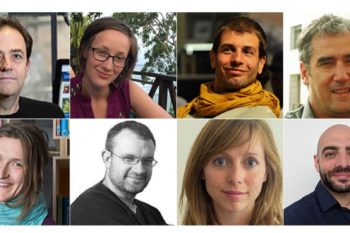 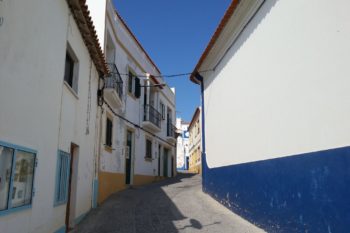 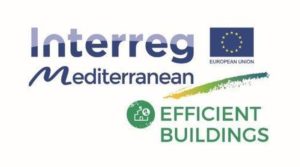 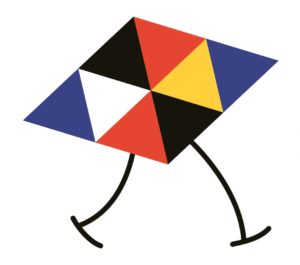 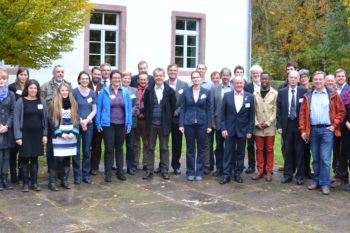 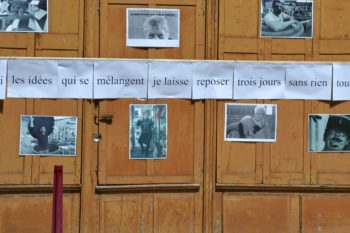 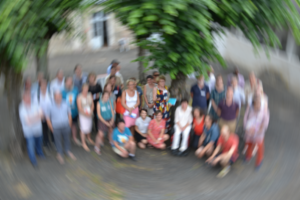 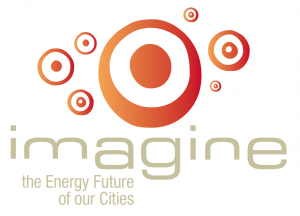 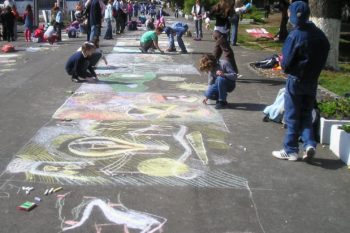 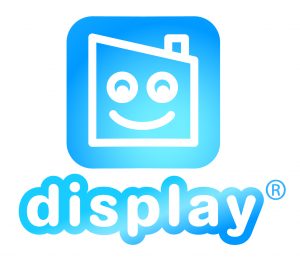 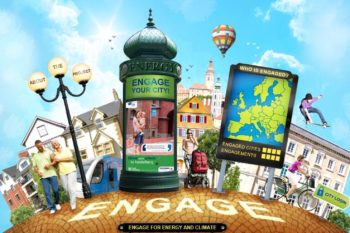 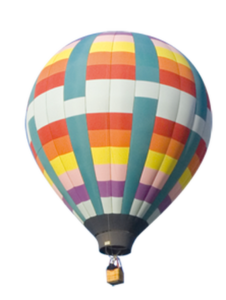 Having signed the Covenant, Mayors commit to “mobilise the civil society in (our) geographical areas to take part in developing the Action Plan”.ENGAGE is all about encouraging individuals to play their part!

Living Streets is a real-life experiment whereby each year, for two months, residents can temporarily transform their street into the sustainable place they have always dreamed of. Each of these living labs explores a new urbanism with fewer cars and more social interaction. Living Streets is (…) 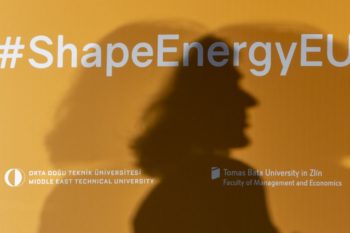 Social Sciences and Humanities for Advancing Policy in European Energy 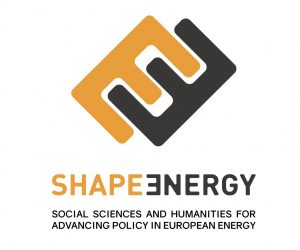 This project aims to develop Europe’s expertise in using and applying energy-SSH through an innovative Platform that will unite those who “demand” energy research, because […] 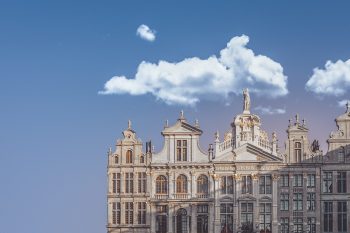 The power of networking and of collective ambition is proven every day. Having access to peers’ advices and experiences, at a moment in which each […]